There are no easy answers in the somewhat tenuous relationship between a 21-year-old aspiring actress and an elderly woman, but the connection offers salvation to them both.
By Jenniferon June 11, 2013
0 Comments
Our Rating 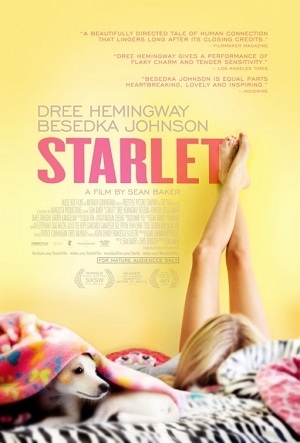 It seems like there are indie movies that are, you know, independently financed yet follow the basic formula of a big studio film, and then there are Indie Movies that you can spot from a mile off because the pacing is slow and navel-gazy and it’s never clear where you are in the film’s story arc. As soon as Starlet began, I was afraid it was an Indie Movie. Its thoughtful lingering shots of afternoon light paired with aimless young people hanging around the house immediately made me squirm. Really? Are we going to spend the whole movie watching these stupid kids get high and play video games and stare out the window in real time? Because I’m already starting to feel cooped up by these people. I wanna go outside!

Thankfully, Jane (Dree Hemingway) isn’t hugely thrilled to be trapped inside with her roommates either, and she and her dog Starlet actually go out into the world once in awhile. Her first major stop is a yard sale where she acquires an old Thermos bottle she plans to use for a vase. After confirming that it’s not an urn or anything creepy like that, she returns home intent on using it for flowers. After unscrewing the top, Jane finds thousands of dollars stashed inside. Her first impulse is to splurge a little, pouring hundreds of dollars on a glittery manicure and a sparkly dog collar for Starlet, but her conscience kicks in and she makes her way back to the house where she bought it. Sadie (Besedka Johnson) opens the door, but, understandably, can’t figure out what she wants. Torn between keeping the money and doing the right thing, Jane basically makes a nuisance of herself, asking for a glass of water, plopping down on the couch, and making a lot of random small talk. And then she simply befriends Sadie, insisting on driving her to the grocery store and showing up at bingo games. She’s basically searching for reasons not to give the money back, but is strangely driven to do something resembling the right thing.

Having been alone for many years, Sadie is both wary of and uninterested in Jane’s friendship. Certainly this girl has ulterior motives, though Sadie can never quite guess what they might be. Fed up, she finally calls the police who tell her that all signs point to Jane being a good Samaritan. With no reason not to accept Jane’s kindness and company, Sadie grudgingly allows her into her life. Between Sadie’s inclination to push people away and Jane’s inclination to take the money, it’s a miracle these two get to know one another at all, but they do, and somehow they fill voids in each other’s lives. Jane urges Sadie to try new things, while Sadie serves as a much needed anchor in Jane’s world. Given the choice between vapid housemates whose only interests are drugs, video games, and making porn or visiting with an intelligent older woman rooted in reality, it’s easy to see why Jane is drawn to the comfort of Sadie’s company. There are no easy answers in their somewhat tenuous relationship, but the connection offers salvation to them both. Though slow at times, the movie is saved by the compelling performances of Dree Hemingway and Besedka Johnson. Their friendship may be unlikely, but somehow it never seems unrealistic. 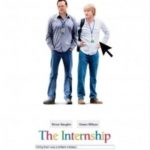 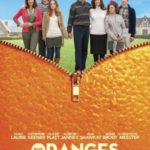