The film adaptation of the wrenching best-selling novel feels rather empty compared to the richness of the book.
By Lindaon November 21, 2013
0 Comments
Our Rating 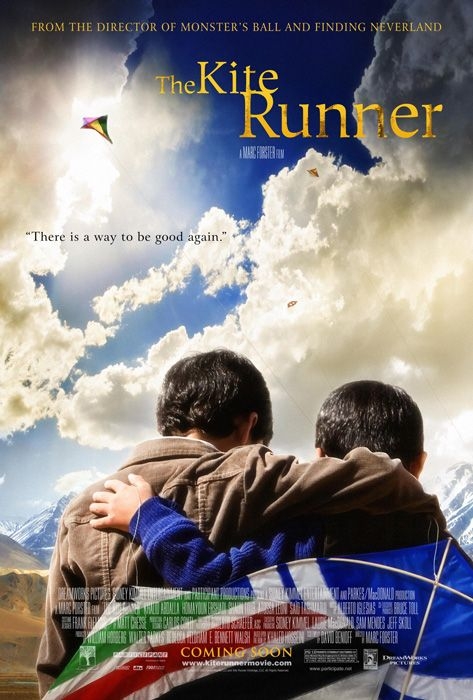 For such an immensely popular and acclaimed book, it was surprising that the film adaptation of Khaled Hosseini’s The Kite Runner crept into theaters with a whimper, then slunk away to a non-flashy DVD release. What went wrong here? This film should have been HUGE. It sure didn’t help that the filmmakers immediately got into controversy, namely putting their Afghan child-actors into danger when apparently an entire country suddenly figured out what this popular American book was about. (Read more here.) Also strange (or not), none of this fuss is mentioned in any of the extras on the DVD. I suppose the filmmakers didn’t want to unnecessarily fan the flames any higher.

Part of the problem also is the careful direction by Marc Forster (Finding Neverland). The film follows the book very very closely, almost literally, without pulling in the beauty of the writing itself. While watching some scenes in the film—scenes that should have been exciting or greatly moving—I just found them to be pale in comparison to similar scenes in other films.

The Kite Runner follows the tale of a boy—then a man—named Amir. As a child in 1970s Kabul, Amir (Zekeria Ebrahimi) is inseparable from his best friend Hassan (Ahmad Khan Mahmidzada). Hassan also happens to be the son of the house servant, and an ethnic Hazara, which marks him as lower-class in the society. At times Amir is blind to the class difference—for instance when the boys are flying kites together, competitively knocking their opponents out of the sky—but at other times, Amir challenges his friend’s loyalty as well as his servitude. “Would you eat dirt if I told you to?” Hassan is fiercely loyal to Amir, which both pleases and shames the bookish and cowardly Amir. Amir is also jealous if his father Baba’s (the excellent Homayoun Ershadi) affection towards the servant boy. So when a violent act is committed to Hassan by some local bullies, and witnessed only by Amir (who is too scared to intervene), Amir is put into such a position of shame of his knowledge and inability to do anything, that he successfully gets Hassan and his father to leave the house for good. Shortly after, the Soviet invasion of Afghanistan begins, and Amir flees the country with his father.

The second act of the film catches up with Amir as a young adult (now played by Khalid Abdalla). Amir the man is much like Amir the boy. He has graduated from community college, but unlike his father’s wishes that he become a doctor, Amir wants to be a writer. After all, this is modern America, and he can become what he wishes, despite still living in a close-knit Afghan community. After marrying, and finally publishing his first book, Amir gets a mysterious call from an old family friend in the old country. Still plagued by buried shame, Amir is told he must come back to Afghanistan, that “Now there is a way to be good again…” Ghosts (and real people) from Amir’s past await him in Kabul, and he finds that he’ll need to face his own demons to resolve decisions from his past.

The Afghan portions of The Kite Runner were filmed entirely in Kashgar in far western China, just over the border from Afghanistan itself, the film looks great. With the snowy mountains in the distance, the dry deserty landscape, and earth-colored buildings, the Kabul-portion of the story looks just as I imagined it (that is, from the images conjured in my head while reading the book). The flashback moments of the story, reaching into the 1970s, have the appropriate mix of modernism (from Baba’s stylish 70s sport coats and his Steve-McQueen-inspired Mustang, to the boys’ puffy jackets and brown jeans) and traditional (the public outdoor markets with sheep’s heads lined up on the ground, and the ethnic clothing of the Hazaras).

But despite such careful attention and consideration to detail, from the use of native language (rather than English), to location shoots, to consultation with the author, The Kite Runner film still felt rather empty compared to the richness of the book. The boy who plays Hassan is as excellent as his Young Amir costar is rather bland. Perhaps it is the character, I don’t know, because adult Amir is also bland and simply not very compelling. He pales as a character and an actor to the man playing his Baba. The fierce and proud Homayoun Ershadi (A Taste of Cherry), shows what sort of a movie The Kite Runner could have, and should have been. 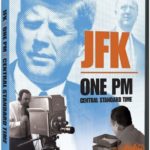 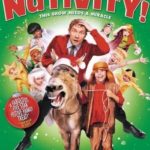