Teenagers can do horrible things, and it is often up to the poor parents to clean up after them.
By Lindaon October 9, 2020
0 Comments
Our Rating 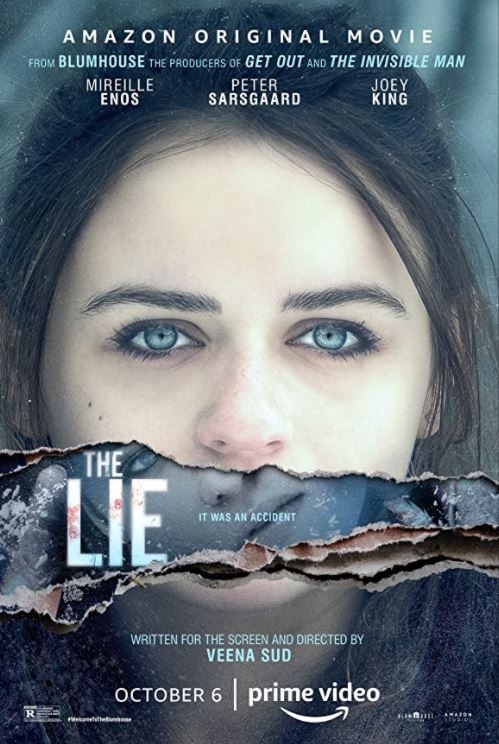 The Lie, despite having the normally gore/horror label Blumhouse attached to it, is a mostly bloodless, slow burn drama.

Divorced parents Jay and Rebecca (Peter Sarsgaard and Mireille Enos) are co-parenting their teenage daughter Kayla (Joey King), swapping weekends and errands, and trying their best to remain civil as they have taken the early steps in moving on with their own lives. On a snowy suburban day, Jay agrees to drive Kayla to a weekend dance camp, but on the way they encounter her BFF Brittany at a strangely in-the-middle-of-nowhere bus stop. Of course, Jay will give her a ride to the camp as well, but the girls almost immediately demand a pee stop at the side of the road. Disappearing into the woods by a river, Jay then hears his daughter scream from a bridge. He comes across his hysteric daughter on the bridge railing, and the only sign of Brittany her hot pink purse on the riverside. Brittany fell from the railing! No, Kayla finally admits, she pushed her in a fit of jealousy. After his shock and search for Brittany in the river, Jay makes the spur of the moment decision that they should not tell anyone. It was an accident. No one knows she was even with them. When Kayla admits the incident to her mother when they get home, the family is then trapped in this great lie, one that as we all know will come of no good in the end.

Sarsgaard and Enos do a particularly good job of relaying their quiet horror that their child may be a monster. The day after the incident, Kayla seems weirdly chirpy asking what’s for breakfast–and Enos’ Rebecca has this look like she has been punched in the face by her own spawn. Sarsgaard’s slacker-dad Jay almost seems to grow a set too little too late for the dysfunctional family, trying to shoulder the responsibility of protecting his daughter in all the wrong ways.

The Lie unravels a bit with the introduction of a potential bad guy to lay the blame, as well throwing in detectives (and Rebecca’s ex-colleagues) on their tail. Things go from bad to worse, as expected, then the movie kicks your legs out from under you. Apparently, the B-movie twist at the end had some viewers throwing their popcorn, but I for one did not see it coming. The Lie is mostly satisfying due to the fine performances at the center, who effectively make viewers question how far they would go to protect their child’s future. 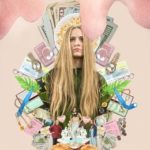 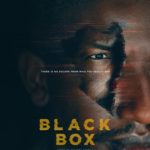