A Room for Romeo Brass

It seems that so many indie-British movies of late try to emulate the gritty, intimate, almost documentary-ish style of the great Mike Leigh. Alas, no one quite portrays the British working class as well as he does, but it’s interesting to see others try.
By Lindaon December 3, 2012
0 Comments
Our Rating 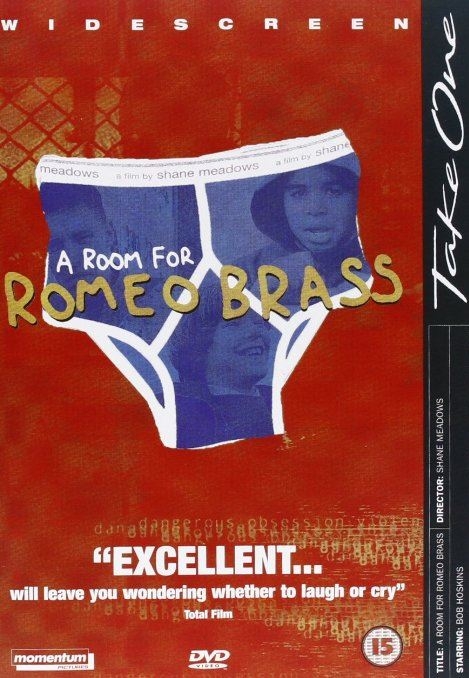 Shane Meadows’ A Room for Romeo Brass has a lot of the same ingredients of a good Leigh movie: broken families, crowded townhomes, mothers screaming at their kids, wayward drifters… And it is all portrayed relatively well, but it isn’t unique enough to stick with you after the credits roll.

Romeo (Andrew Shim, a dead-ringer for Gary Coleman!) and Gavin (Ben Marshall) are a couple of 12-ish kids that are best buddies. Romeo hangs out at his best friend’s house a lot, because his own family is pretty screwed up. Gavin has his own problems, he has a bad back that he has dealt with all his young life, and he needs surgery.

Along into their lives comes a strange fellow name Morrel (Paddy Considine) who, while passing by, jumps in to help the kids out of being pummeled by some bullies. Morrel is a bit of a man-child, recalling, not just a little, the character of Spud in Trainspotting. Considine is quite gifted in the pathetic-comic role, so when his character suddenly reveals a dark, potentially violent side to one of the boys, it comes off so abrupt that, just as the folksy guitar soundtrack cuts in, you find yourself saying, “Now, what just happened?”

Young Romeo gets sucked into the world of Morrel, like he discovered a cooler new “best friend,” while in the meantime, Gavin recuperates from his surgery alone and abandoned (though he senses earlier what trouble Morrel is). Everything comes to a head, as Romeo starts to see the frightening side of his adult friend, and tries to back away a bit too late.

The acting in A Room for Romeo Brass was a bit uneven. Unfortunately, the kids, who needed to carry the film, were not quite charismatic or dynamic enough to keep me fully interested. Paddy Considine, as Morrel, was always entertaining to watch, if a bit over-the-top. It will be interesting to see what sort of range he has. And the boys’ fathers (Romeo’s estranged father, played by Frank Harper, and Gavin’s dad, played by James Higgins) both made an impression in the backdrop of the boys’ lives. Higgins provided the most amusing comic relief in my opinion, as a bit of a clueless dad who is uncomfortable in a nurturing role, and would rather watch the game on TV, while Harper made a strong impression as a broken man humbly trying to earn his family’s love back.

A Room for Romeo Brass isn’t a bad film, but I’d say go rent Secrets & Lies or High Hopes instead for an enlightening peek at blue-collar England. 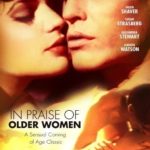 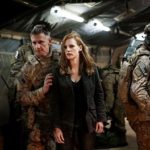