I’ve always thought it a bit ironic that the land of the stiff-upper lip has always been much more risk-taking and ground-breaking when it comes to television programming. No, I’m not talking about creating the original “Pop Idol” or “Millionaire” series… I’m talking about Britain’s excellent, sexually daring, well-written, and wonderfully acted mini-series. Even when the results are merely guilty-pleasure-enjoyable (like in this case, Tipping the Velvet), you have to be impressed with the fact that they not only get a top-notch screenwriter involved (Andrew Davies, of Pride and Prejudice fame, among his many respected adaptations), but they manage to get a DILDO on the BBC! That is one thing, I guarantee, you will NEVER see on network American TV.
By Lindaon December 31, 2012
0 Comments
Our Rating 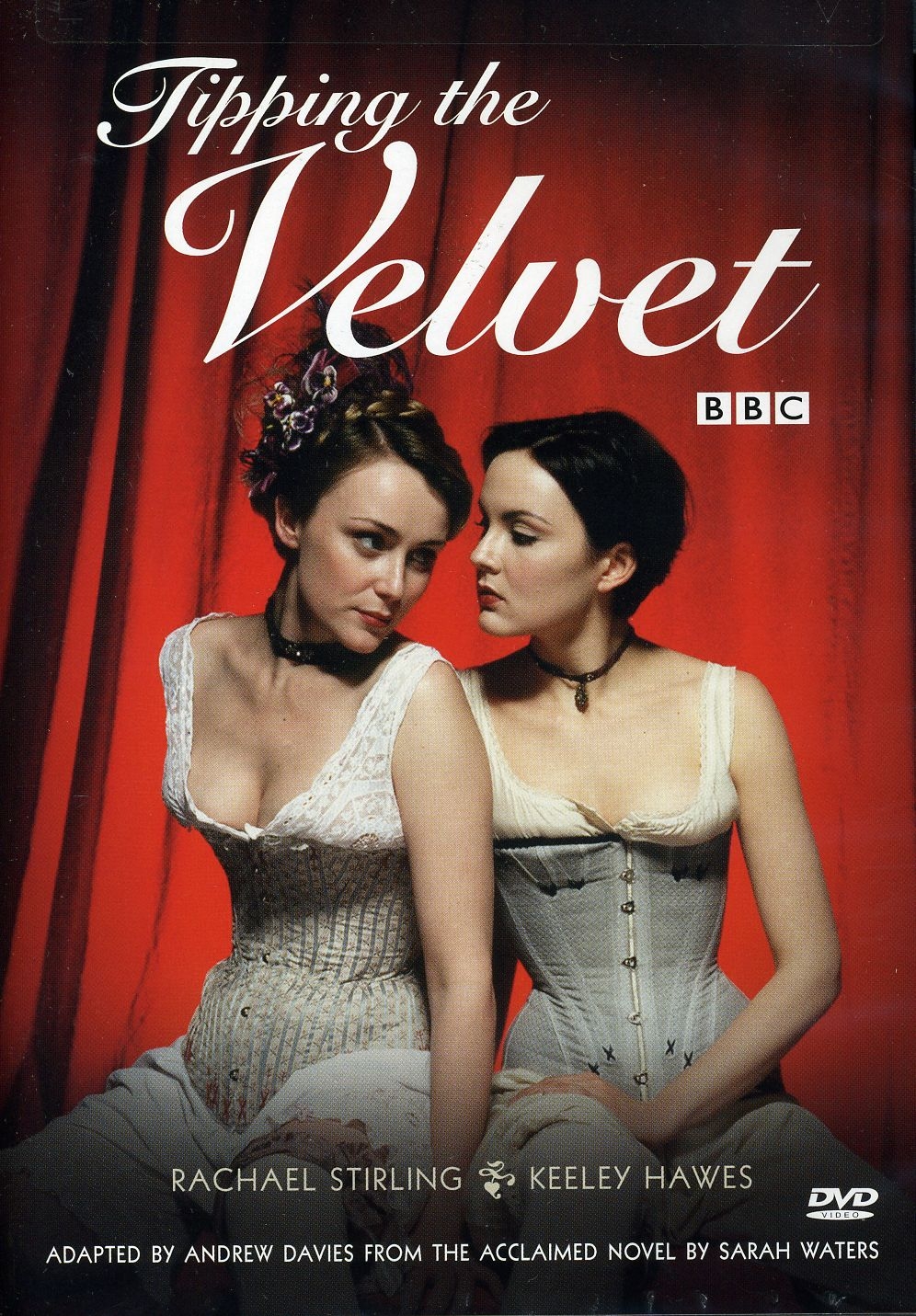 For the BBC2 adaptation, Andrew Davies was brought in, and Dame Diana Rigg’s daughter Rachael Stirling was cast as our heroine Nancy, an oyster girl from a seaside town who is lured to the big city by her love for Kitty, a male-impersonator music hall star. The media buzzed, and Tipping’s debut on TV was a huge hit, despite (or because of) the controversy about the sexiness of the story.

Tipping the Velvet follows Nancy as she, too, becomes partners (in more ways than one) with Kitty (Keeley Hawes), sharing the stage with her, then losing her when Kitty dumps Nancy for a more acceptable (male) mate. Nan takes a turn as a rent-boy, using her male stage costumes as a lure for gentlemen seeking easy back-alley pleasure with a “boy”, then ends up becoming basically a “kept woman” to a high society vixen, Diana Lethaby (Four Weddings’ Anna Chancellor). Don’t worry, cherub-faced Nan does end up finding true love, but I don’t want to divulge any more of the topsy-turvy plot twists that make the story fun.

BBC2’s version of Tipping the Velvet sticks very close to the original story, tightening it up to a whirlwind pace, and making it MUCH more campy than the original story. Where the book was often dark in tone, considering some of the dire circumstances that poor Nan found herself in, the series adaptation is basically a comedy. Davies was lucky enough to have such a well-written original source, as much of the dialogue is lifted right out of the book (one of my favorite lines being, “You exquisite tart!”).

But at times, Tipping goes way over the top. For instance, since the three hours were intended as a weekly series (though I saw them all in a row), it is understandable to have flashbacks to catch up to the story. But it seems that there is a flashback in almost every scene—sometimes multiple flashbacks—where you want to scream, “Enough! We remember what Kitty looks like! Let’s get on with it!” Plus sometimes, (especially, I can imagine, on a small screen) the camp falls flat, leaving a gaping extra beat to insert the laugh track.

However, overall, Tipping the Velvet is enjoyable in a guilty-pleasure type of way. The packed audience at the screening I attended (for the Seattle Lesbian & Gay Film Festival) totally ate it up, laughing, applauding, cheering, and hissing at all the appropriate moments. The series is sexy, racier than anything that would make it on US TV at least, and all the actors do a fine job (even if the leads are too gorgeous to pass as boys). By the end of the three hours, you find yourself cheering for Nan as she inevitably makes the right choice for herself, finding her own identity, and true love to boot. 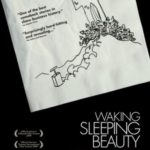 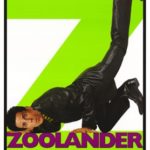