Uncle Frank is an emotional time capsule of a dysfunctional Southern family in the early 1970s, when gay small town boys fled to the big city for any sort of acceptance.
By Lindaon November 25, 2020
0 Comments
Our Rating 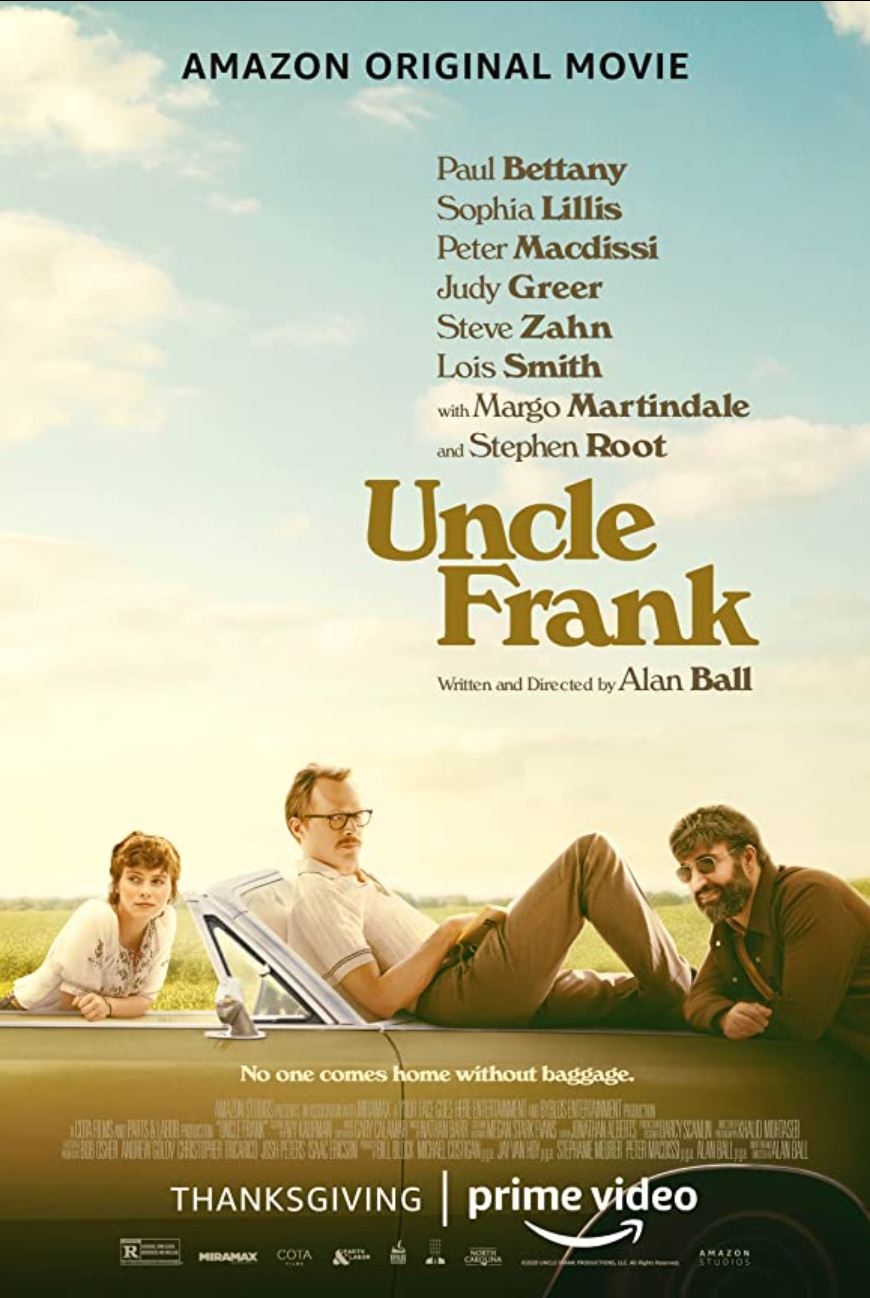 Uncle Frank (Paul Bettany) is the mysterious, smart, well-read favorite uncle of his teenage niece Beth (Sophia Lillis) in early 1970s South Carolina. She can’t figure out why her grandfather (Stephen Root) is so hostile and dismissive towards his oldest son, while the rest of the sprawling family avoid asking Frank too much about his life in New York. Frank is smart and sensitive, and “got out” of the violent cycle of his family, hopefully toward something mysteriously better.

A few years later, Beth, now 18, is off to college to New York City. When she drops in unannounced on her uncle, a friendly bear-like man named Wally (Peter Macdissi) answers the door, giving her a huge hug before realizing Frank hasn’t explained to Beth their actual living situation. Frank has barely had a chance to tell Beth that he is gay–and that Wally is his longtime partner–before the phone rings. It’s a call from home, and Frank learns that his cruel father is dead. Time to road-trip home for the funeral, with Wally along (against Frank’s will), so that Frank can face his demons and hopefully come to peace with the rest of his family.

Paul Bettany is strong as usual as the tormented Uncle Frank, who slips into his self-destructive habits as an armor while being in his hometown. Sophia Lillis has little to do as Beth, which is a shame since she has so much potential. Having Beth as a narrator makes the storytelling inconsistent. Other than a few glimpses of the start of Beth’s college life, the story more often goes on tangents with just Uncle Frank featured, including his inner turmoil over memories–moment where Beth or her voice are literally out of the picture. But to make up for that, the movie is completely stolen by Peter Macdissi who simply lights up the screen every time he walks into the room. Wally is kind and fun and has such a positive inner light, that you just know that he will win everyone over, even if his, well, fabulousness can’t be veiled by a thick dark beard. He is the anchor of the relationship, and you just want Frank to listen to him more.

Uncle Frank‘s 70s setting is never over-the-top or distracting in its production design. Instead its nostalgia is effectively portrayed as a layers of memory and complex family relationships that alter a person’s trajectory in life, for better or worse. In a year where most of us are required to be physically distant from family, it is a reminder of the power and comfort that our extended families hold over us, whether they are close or far away. 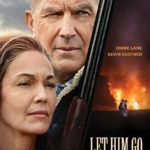 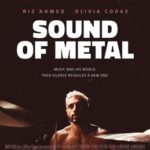