When Calls the Heart: Complete Season 3

In typical Hope Valley fashion, when it rains, it pours in Season 3 of When Calls the Heart.
By Jenniferon December 9, 2016
0 Comments
Our Rating 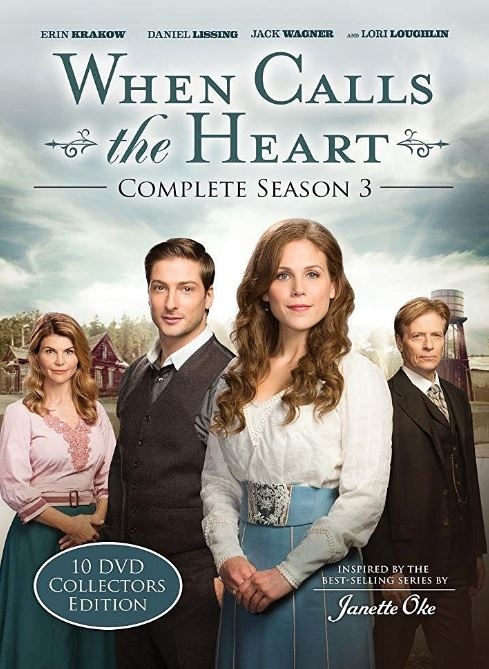 If you haven’t already purchased each of the five When Calls the Heart movies that comprise Season 3, you’re in luck. When Calls the Heart: Complete Season 3 is now available on DVD and gathers this season’s episodes in one handy collection. You can view the installments as five feature length movies or as ten separate episodes, and there are three discs of extra features including a slide show, “Hearties Family Reunion”, and a trivia game. They aren’t kidding when they call this the complete Season 3.

As a recap, It Begins With Heart finds the town of Hope Valley celebrating the New Year in high fashion as Rosemary strives to be featured in an article for the San Francisco Herald. Elizabeth and Jack are at odds again when an old suitor comes to visit Elizabeth, and Abigail discovers two orphaned siblings fending for themselves. In Troubled Hearts, Elizabeth moves into her own place, Abigail almost has to share her restaurant with an awful investor, and Pastor Frank is nearly run out of town. Heart of a Hero leaves Elizabeth feeling jealous of an old flame of Jack’s, poor orphaned Cody suffers teasing at school, and Pastor Frank’s old cohorts, The Garrison Gang, create anxiety in Hope Valley. The drama continues with Forever in My Heart when the aunt of the orphaned children comes to claim them. By now Abigail is attached to them, and Elizabeth is helping them to make strides at school.

The season finale, and easily the best movie in the collection is Hearts in Question. This installment finds Jack’s sassy mother, Charlotte (Brooke Shields), paying a visit, Rosemary almost becoming a bridezilla, and a terrifying storm descending upon the region. It’s comedy, romance, and peril all rolled up into one. After many ups, downs, and misunderstandings, Jack and Elizabeth have finally settled into an easy courtship. Charlotte winds up staying with Elizabeth, an awkward and challenging situation to say the least. She has opinions about just about everything, from the hours Elizabeth keeps to the way she cooks, but Jack and Elizabeth face the situation with humor. Finally it seems as though they’re on the same side, which makes it all the more heart-wrenching when Jack is lost in a horrible storm. And in typical Hope Valley fashion, when it rains, it pours. The Silverton mine has also collapsed, meaning there will be an onslaught of injured men in the town’s makeshift infirmary. Even selfish Rosemary is moved to make a sacrifice for the greater good. This lively and emotional episode serves as a perfect cliff hanger, leaving us waiting for Season 4 from the edge of our seats. 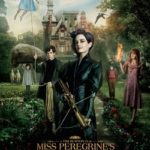 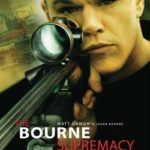