When the Game Stands Tall

Why does Jim Caviezel play the role of real-life high-school football coach Bob Ladouceur as though he were a serial killer? What’s with all the hushed conversation and intense stares and quietly menacing line deliveries? Those were the key questions that kept running through my head during this astonishingly bland sports drama. Thankfully, reimagining the film as a thriller and Caviezel as a ne’er-do-well was one of the only things that kept me entertained.
By Vickieon December 9, 2014
0 Comments
Our Rating 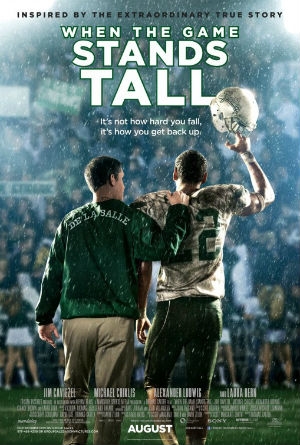 Based on the true story of the Concord, Calif., De La Salle Spartans football team – who made sports history with a 16-year winning streak of a whopping 151 games (1992-2004) – the film centers on Ladouceur, who not only leads his players through their epic undefeated run, but counsels them when that run comes to an abrupt, crushing end. The team itself features a who’s-who of football-movie clichés: the star player with a troubled home life (Alexander Ludwig); the gifted athlete hoping sports will lead to a better life (Ser’Darius Blain); the token “big guy” (Joe Massingill); and even the coach’s kid (Matthew Daddario), who’s desperate to win his father’s approval alongside his peers. Yawn.

Problem is, the whole movie is unbelievably boring. Everything – from the on-field footage to the inter-player conflicts to the locker-room speeches – feels flat and unemotional and lacking spark. The leaden dialogue all feels punctuated with a big “clunk” every time someone stops speaking. There’s an odd detachment, and I never once believed Ladouceur would be the type of person to fill teenaged boys with motivation and inspiration. In Caviezel’s hands, he comes off as creepy and weird, both in terms of his life at the school and at home with his doting wife (a horribly underused Laura Dern).

There’s an awful lot of sermonizing (literal and figurative) and religion pumped into the proceedings, as well. Yes, De La Salle is a Catholic school but, more than a few times, the movie veers very close to stepping into faith-based-film territory. So many of the characters are earnest to a fault, to the point that it becomes kind of silly. And the ones who aren’t (such as Clancy Brown’s abusive father and Jesse Usher’s ego-centric player) are drawn in such broad strokes that they border on caricature. To be fair, the project was produced by Affirm Films, the company responsible for Heaven is for Real, so perhaps some of that was to be expected.

Still, director Thomas Carter, who helmed the somewhat thematically similar Coach Carter, could have packed some drama into his drama. As my movie-going pal said to me on the way home, there was nothing exciting about watching a winning team lose two games, and nothing compelling about seeing what led up to the defeat or how the players regrouped afterwards. The filmmakers might have had better luck resting the film on the shoulders of a different character, for starters. Or, better yet, casting someone else in the role of Ladouceur. Even Michael Chiklis’ assistant coach had more fire, more heart and more believability than Caviezel did.

But perhaps my biggest criticism of all is that, after sitting through nearly two hours of this tedium, I still have no clue what the title is supposed to mean. Worse, I don’t really care. 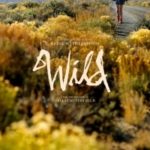 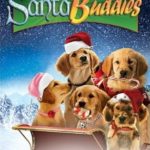