Stephen King adaptations have always been hit or miss. However, 11.22.63 has a couple things going for it from the start. There is the always-intriguing question, if you could go back and prevent a tragedy in history, would it change the present for the better? Plus, being produced as an 8-hour series gives a complicated plot plenty of room to breathe. The problem is, a lot of it still comes across as silly.
By Lindaon September 12, 2016
0 Comments
Our Rating 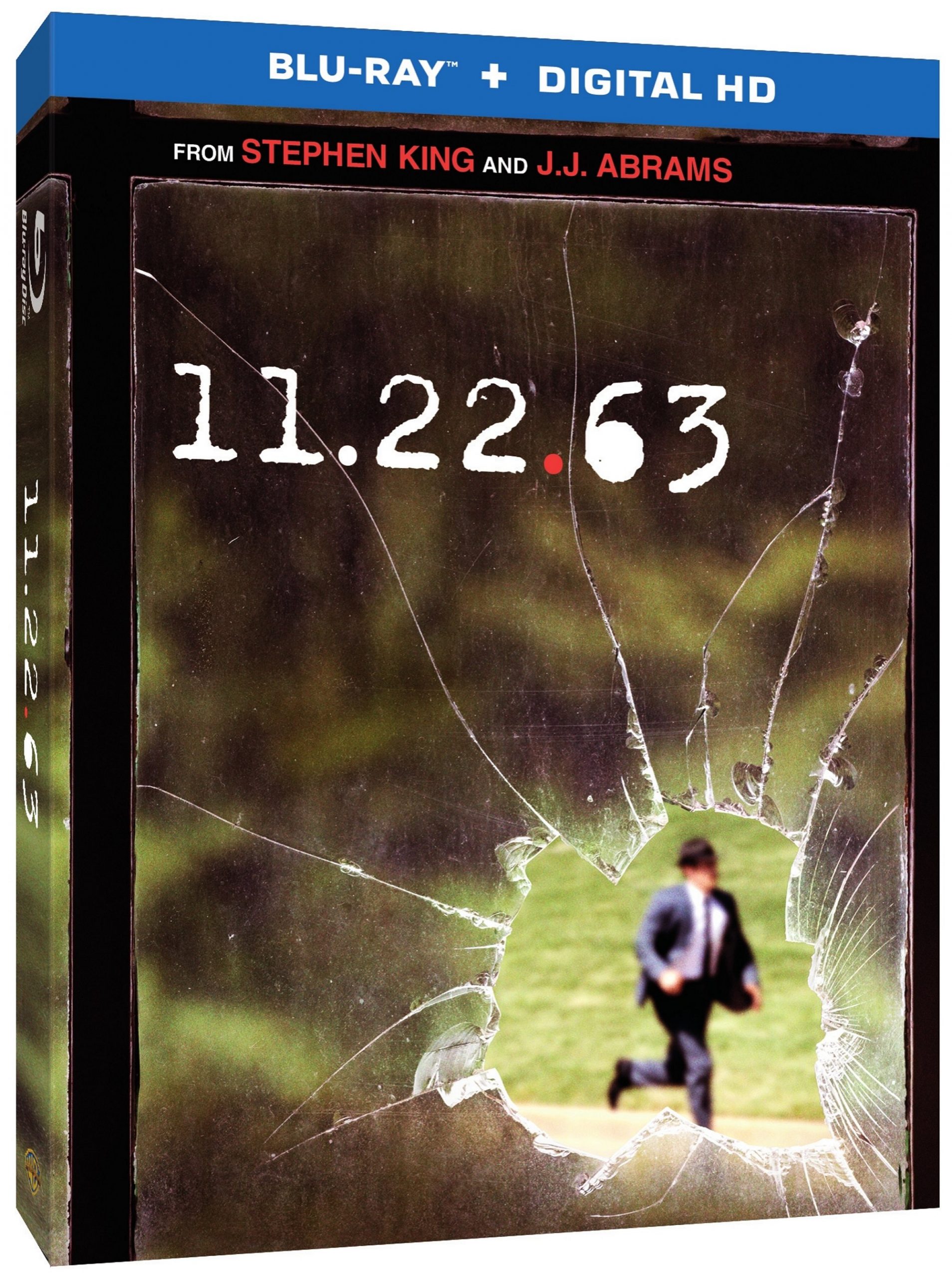 James Franco plays, a well meaning English teacher named Jake Epping who feels a little stuck in the mud. His students play with their cells phones during his lectures, and his wife is bringing him divorce papers to sign later that day. Not only that, but his favorite greasy-spoon diner is shutting down, seems the diner’s aging proprietor Al (Chris Cooper), suddenly seems unwell.

But Al has a secret to share with Jake. For whatever reason, he bestows on Jake his biggest secret, and a huge responsibility. Al shows Jake a time-travel portal in the back closet of the diner. Go through, and you always step out into their small town in Maine on October 20, 1960. Once you are there, you can live as long as you want in real time, and interact with people. Al sees it as an opportunity to manipulate history, to change one event that he believes caused the biggest crisis in his generation. If the assassination of Kennedy can be prevented, he figures, then the lives of tens of thousands of young men will be spared in the Vietnam War. When Al gasps his last breath, after telling him every conspiracy theory he has figured out from modern books and visits to to the past, well, Jake is kind of obligated to carry out the mission.

The setup of 11.22.63 is pretty neat. Jake is a bit of a fish out of water when he appears in 1960. He needs a haircut, and his hipster goatee is a bit unusual. He needs to dress better, have better manners, and follow the social mores of the day. He also needs to be unnoticed as he funds his life with gambling (on “past” known sporting results), and slowly starts to infiltrate the scenes that lead up to the shooting on the grassy knoll in Dallas, Texas on the fateful day of the series title.

A problem for me was the casting of James Franco. I don’t know if it is him necessarily, or maybe the character, but he is the most obvious sore-thumb of a discreet spy I’ve ever seen. Franco’s face is always furrowed into twisted, quizzical brows of suspicion, and he’ll literally jump behind a car or into a closet when following someone. It’s faintly ridiculous, and the kind of behavior that would certainly provoke someone to call the cops in modern times. Plus, he is given a romantic twist (nothing against the lovely Sarah Gadon), that just succeeds introducing some unnecessary horrific violence and the opportunity to look at Jake being dopey and in love.

The best thing about the series is the performance of Australian (!) Daniel Webber as Lee Harvey Oswald, whom the series (and Jake) follows as soon as he steps off the plane from Russia. Oswald is a bonafide weirdo, and Webber’s performance is truly great, down to the very strange cadence of his speech, to the explosive moments of paranoia. If Jake is trying to change history, I would change 11.22.63 and put Jake back in the portal, and just have the series follow Oswald. Of course that defeats the purpose of changing history, but when the most interesting part is history itself, then the rest of the series is missing an opportunity. 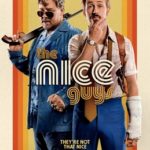 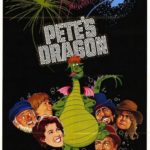