What the documentary The Wrecking Crew did for session musicians, 20 Feet From Stardom gives studio backup singers the limelight they deserve.
By Lindaon January 23, 2014
0 Comments
Our Rating 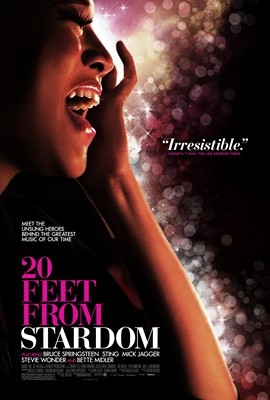 It takes a certain type of personality to be on stage, but not demand the limelight. Ever since I was a teen, I’d joke that if I were reincarnated, I’d want to be a Motown backup singer. You know, one of the three or four folks in the background that leaned in for oooohs and ahhhhs in unison, got to do rhythmic dance moves, and looked completely and utterly cool while doing it. In my book, those were the folks having the most fun. 20 Feet From Stardom turns the spotlight on some of the most hardworking backup singers in the business, many of whom contributed a VERY surprising amount of vocal chops to some of the most famous studio recordings of the rock n’ roll era.

It is explained that in the 50s and 60s, studio backup singers were white, and followed sheet music to a T. When Darlene Love and her group of girl-singers The Blossoms entered the scene, they were the first black group of studio singers. As they didn’t read music, they would learn the tunes by ear, and often improve upon the compositions. Versatile, they could even sing “white” when needed. Alas, Love’s work with producer Phil Spector (famous for his Wall of Sound) was prolific, but she never got credit. (In fact, she was pretty royally screwed over by him, with her voice being the voice of hit other girl groups, a la Milli Vanilli).

Among several others featured, probably my favorite was Merry Clayton, who really has the best story about an iconic rock song. In the 60s and 70s, the British rockers wanted to sound black, so they’d use these studio singers to “fill” the sound of their songs. The Rolling Stones needed a singer in the middle of the night, so Clayton was woken up and brought in, wearing bathrobe and curlers. She did three takes on her part of the song, and—being kind of pissed about the time of night—decided to sing the hell out of it to show those boys a thing or two. The song was “Gimme Shelter”. You will never hear, “Rape! Murder! It’s just a shot away!” the same way again. Awesome.

20 Feet From Stardom is an exhilarating documentary about these singers, mostly women, who never got their due in the pantheon of rock and roll. Bruce Springsteen, Chris Botti, and Sting, among others, sing their praises and give their utmost respect. This film gives these amazing artists the limelight they deserve, and we are all lucky to finally meet them!

In addition to deleted scenes, and a short film called “The Buddy System”, featuring a whole bunch of singers that probably got cut from the film, there is also a Q&A featuring director Morgan Neville, and Love, Clayton, and Fischer (who bows down to her elder idols humbly). This Q&A is a treat, and makes you feel like you got to see the movie at a film festival, as the ladies offers some more great background stories from their heyday, as well as give props to Valerie Simpson (from the hit duo Ashford & Simpson), who not only is hanging out in the audience, but has her own history as a studio singer. Great stuff. 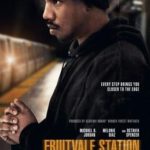 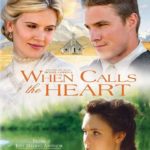