Batman vs. Robin is actually kind of heavy, both in tone and content, making it appealing to adults as well as younger viewers.
By Jenniferon May 15, 2015
0 Comments
Our Rating 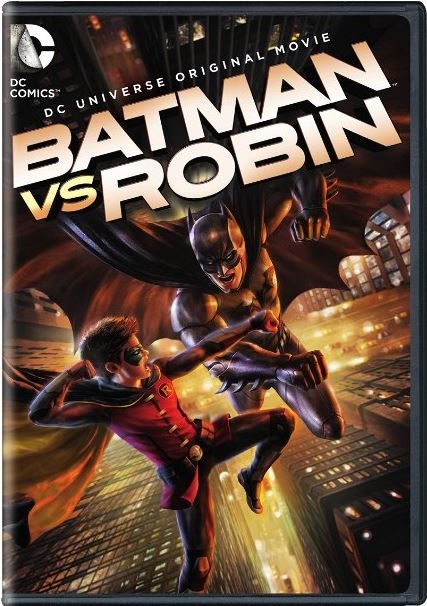 Few things will sell a comic movie better than a cool action figure, so Batman vs. Robin gets points right off the bat. This action figure is not a toy, mind you, but rather an adult collectible tied to a rather dark installment of the Batman story. (I totally just made that up.) The point is that Batman vs. Robin is actually kind of heavy, both in tone and content, making it appealing to adults as well as younger viewers.

The movie finds Batman learning that he has fathered a son and taking responsibility for a young man named Damian. The boy has been trained as an assassin, and his harsh tactics clash with Batman’s sensibilities. As Damian adopts the role of sidekick Robin, Batman attempts to instill a gentler, more merciful approach to ass-kicking in his protege. Sadly, an undercurrent of mistrust pits the two against one another. Batman isn’t quite sure what Robin is capable of and suspects him of activities actually carried out by the ominous Court of Owls. Meanwhile, Robin feels that Batman would happily send him off to a boarding school at the first opportunity.

These are dark themes, made darker by the freaky Court of Owls and the villainous Dollmaker (voiced by Weird Al), who will keep you up at night with his gross obesity and tiny, tiny doll mask. As someone who grew up with Adam West as Batman, the serious tone of these animated movies is always a bit jarring. They are exceptionally well made, however, and the reconciliation at the end is actually quite heartwarming.

The Batman vs. Robin Blu-ray Deluxe Edition comes with an awesome Batman action figure and DVD, Blu-ray, and digital versions of the movie. Bonus features include audio commentary, a sneak peak at Justice League: Gods and Monsters, bonus cartoons from the DC Comics Vault, and the featurettes Gotham’s City Secret: The Mythic Court of Owls and Talons of the Owl. 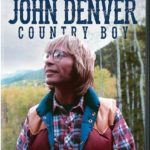 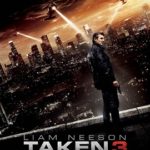