Though the film requires some serious suspension of disbelief, its fundamental message of love transcending physical form offers food for thought.
By Jenniferon June 28, 2018
0 Comments
Our Rating 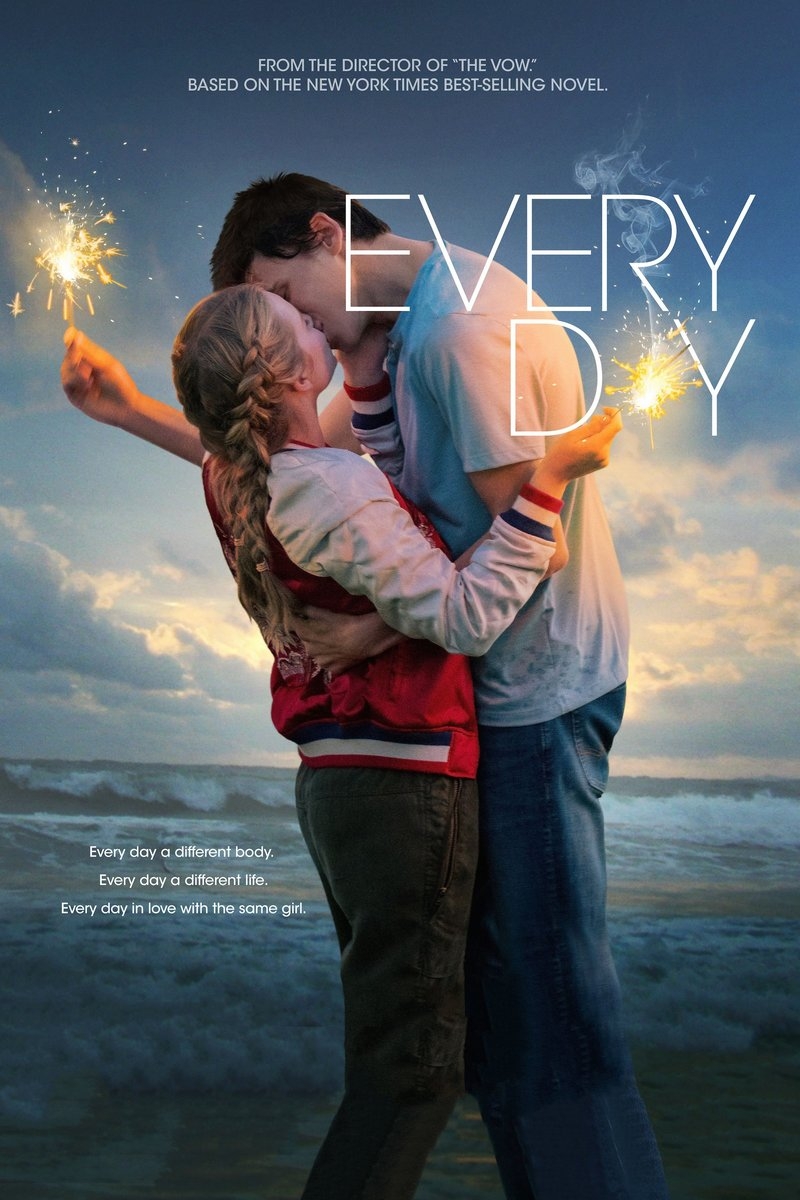 Based on the young adult novel by David Levithan, Every Day is the story of Rhiannon (Angourie Rice), an ordinary sixteen year old girl who has been juggling everyday teenage life and problems at home. Her depressed father has lost his job and spends his time painting, while her mother (Maria Bello) is either busy working to support the family or pretending to be at work while she has an affair. Rhiannon’s older sister is blunt and abrasive and her boyfriend usually offers little in the way of sensitivity.

It is profoundly refreshing then, when Rhiannon and her boyfriend spend the day skipping school by the seaside and he actually listens to her when she opens up about life at home. Thinking they have turned over a new leaf in their relationship, Rhiannon is disappointed to discover that her boyfriend has no memory of their day together. It’s as though he hadn’t been there at all, but there is someone who sees her with laser beam focus and alarming clarity…it’s just that this someone seems to be different every day.

Eventually Rhiannon accepts the reality that the day at the beach was spent with a soul called A, a smart, thoughtful being who has found themselves in a different body every day for as long as they can remember. It’s a lonely, milquetoast existence largely spent trying to blend in. A can access the memories of the person they inhabit to the point where they can function passably, but it is important not to do anything that could alter the course of the person’s life. But what if A wants a life of their own? How can they create any consistency without a designated body?

Every day Rhiannon and A make an effort to find each other, and every day their feelings deepen regardless of A’s form. For the first time in their lives, both A and Rhiannon are able to express themselves without filter. How, though, can they sustain their relationship in the long term?

There are no easy answers to this heartbreaking question, just as there are no easy answers to the questions posed by A’s existence. Though the film requires some serious suspension of disbelief, its fundamental message of love transcending physical form offers food for thought. Not only does Rhiannon learn that she would love A in any manifestation, she realizes that there is more to every person (including herself) than meets the eye.

The Blu-ray edition of Every Day includes cast interviews and deleted scenes. 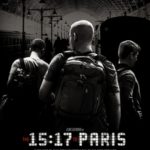 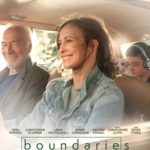