The visual effects in this teens-go-nuts sci-fi offering are often spectacular. Beyond that, though, there isn’t a whole lot in this film at which to marvel.
By Vickieon November 18, 2012
0 Comments
Our Rating 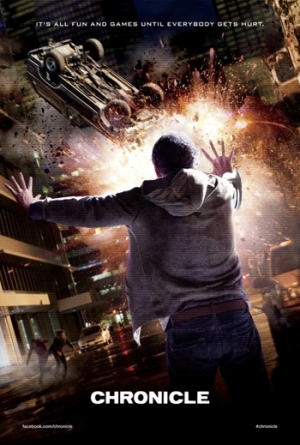 The story, which is all “shot” on home video by assorted characters throughout the narrative, follows three teens – abused-at-home Andrew (Leonardo DiCaprio look-alike Dane DeHaan), his cousin Matt (Alex Russell) and Matt’s all-American best pal, Steve (Michael B. Jordan) – who clamber down into a dark hole one night and emerge with weird, superhuman-esque powers. They suddenly have telekinesis and can fly. Cool!

Soon, the fellas are playing around with their newfound skills, tossing a football around in the clouds or making mischief for unsuspecting shoppers. And, as time passes, they get better and better at manipulating their abilities. But, as everyone and their cousin learned from Spider-Man’s sage uncle, great power comes with great responsibility and, unfortunately, these dudes – especially Andrew – grow increasingly irresponsible.

While, as mentioned, the visual effects are, for the most part, truly impressive, the story itself doesn’t really have any meat on its magical bones. Aside from boys behaving badly, not a whole lot happens in Chronicle, and that “found footage” schtick of having so many characters documenting their lives grew very old, very quickly. As my movie-going pal pointed out, why – if this is set in present-day Seattle – is everyone using video cameras and not, say, cell phones or iPhones or Flip cams? Andrew carries around a big-ass shoulder-mount camcorder, for crying out loud.

Save for Steve, who’s meant to be a super-amiable popular kid, none of the teens – including the token girl (Ashley Hinshaw) – are particularly likeable. In fact, the filmmakers do a better job of making Andrew’s former-firefighter-plagued-by-alcoholism father (The Adjustment Bureau’s Michael Kelly) sympathetic than they do his whiny, petulant son. Which reminds me: the abusive dad is also the only adult character in this movie. Where are Matt’s parents? Or Steve’s parents? Or the teachers at their school?

As an idea, Chronicle is great. As a movie? Less so. Yet, if the film’s last scene is any indication, a sequel is likely already in the works. Ah well. 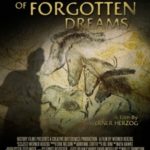 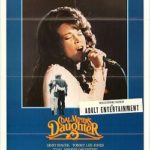