What would cause an otherwise healthy woman to plummet into a vegetative state?
By Jenniferon September 23, 2012
0 Comments
Our Rating 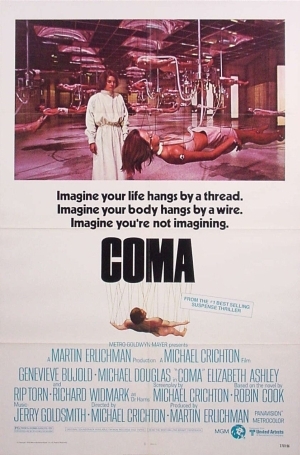 Imagine a sinister research institute was purposely putting normal, vital people into comas for their own nefarious reasons. You go in for a simple surgical procedure and the next thing you know you’re a vegetable. Or maybe, just maybe, you throw on a circa 1978 Michael Douglas/Genevieve Bujold vehicle and experience the very same effect!

Based on Robin Cook’s novel and directed by Michael Crichton, Coma hints at far more suspense than it actually delivers. When Dr. Susan Wheeler (Bujold) learns that her best friend has fallen into a coma after a routine D&C, she can’t help thinking that something is amiss. What would cause an otherwise healthy woman to plummet into a vegetative state? And surely it’s no coincidence that several other patients treated at the same hospital have suffered the same fate. Wheeler wants answers, and though her doctor boyfriend Mark (Douglas) chalks it all up to coincidence, she will stop at nothing to get them.

Admittedly, Wheeler can investigate like nobody’s business. You can threaten to fire her, write her up, make her have talks with management, and still she will just keep on investigating. She will even stink up a weekend getaway with her BF just so she can get to the bottom of this whole coma problem. Of course she and Mark have such amazingly terrible chemistry that it’s no wonder she’s looking for distractions, but still, she’s super tenacious. She’ll dig through records, climb through vents, and eavesdrop like the wind, but ask her to give Mark a friendly afternoon smooch and she will lay there like she wishes she were in a coma and didn’t have to know what was happening. It’s enough to make you think Mark is in on the whole thing, but no, he’s just way more into kissing than Susan is. You might also think these two have no real connection and therefore no reason to be together, but that theory too proves wrong. And poor Susan never gets her coma, although she comes close.

Does she blow the lid off the whole operation? Sure! Let’s say she does. Are we in any way invested in this? Not in the slightest! Though the film boasts a star studded supporting cast (Tom Selleck, Richard Widmark, Ed Harris, Rip Torn, Elizabeth Ashley), it does not boast a compelling plot. 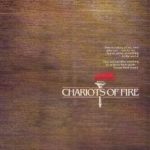 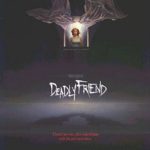