What happens when the world’s second-greatest villain tries to become a dad to three precocious orphan girls? That’s part of the premise for this sweet and funny, if somewhat thin, animated comedy about finding what really matters in life: unicorns.
By Vickieon June 29, 2015
0 Comments
Our Rating 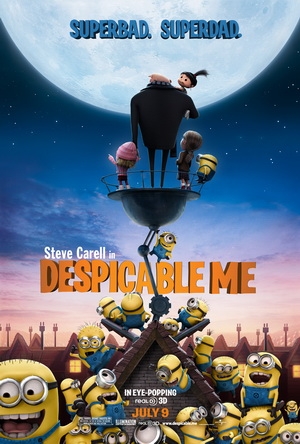 Steve Carell voices Gru, an increasingly irrelevant evildoer who aspires to be the biggest and best badass on the planet by shrinking the moon with a ray gun, and then stealing it from the sky. Standing in his way is the nebbish numero-uno nasty dude, Vector (voiced by Jason Segel), who makes up for in brain what he may lack in brawn. Gru decides, inexplicably, the only way into Vector’s lair to pinch the precious shrink-ray device is via inconspicuous spies… so he adopts a trio of little girls, who sell cookies for cash. (The whole route that gets our antihero into the parenthood position seems a bit forced and circuitous, but there you have it.)

Margo, Edith and Agnes are cute as can be, and want nothing more than to be part of a loving family, but their initial delight at being adopted melts away when they realize their new dad is kind of dud. It’s a clash of personalities that results in some really adorable and unexpectedly touching moments as Gru tries to finalize his plans for global domination.

Co-directors Pierre Coffin and Chris Renaud – who also voice many of Gru’s mischievous, cuddly, globular yellow “minions” – take what could have been a brilliant singular concept and, unfortunately, give it less attention than it deserves. For whatever reason, they choose instead to take the audience on a two-part journey, but sort of miss the potential in focusing more on Gru learning to be a father (which is GOLD and when the movie really packs a punch) by giving equal time to the far less interesting lunar-theft/villain vs. villain plot. Vector isn’t an overly compelling or colorful character – he’s more annoying than he is fun or dastardly, like a bratty child desperate for attention (which, to be fair, he sort of is) – and I would have liked to have seen less of him, and more of Gru’s struggles with parenting. Together, Gru and the girls are great and, with a brisk running time of just over 90 minutes, the film probably could have thrown another 10 minutes or so their way.

I was torn between giving this film five or six slices, and waffled back and forth, and would have liked to give it a solid five-and-a-half. Simple and straightforward in its storytelling, Despicable Me is ultimately a very pleasing, entertaining film that doesn’t quiiiite match the narrative density or intricate creativity of a Pixar offering – it’s like the nonetheless appealing “lite” version of what could have been an awesomely rich film. 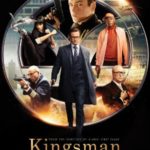 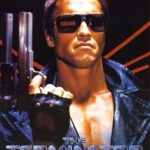