Drift took me by surprise, which was not necessarily a good thing.
By Timon October 20, 2001
0 Comments
Our Rating 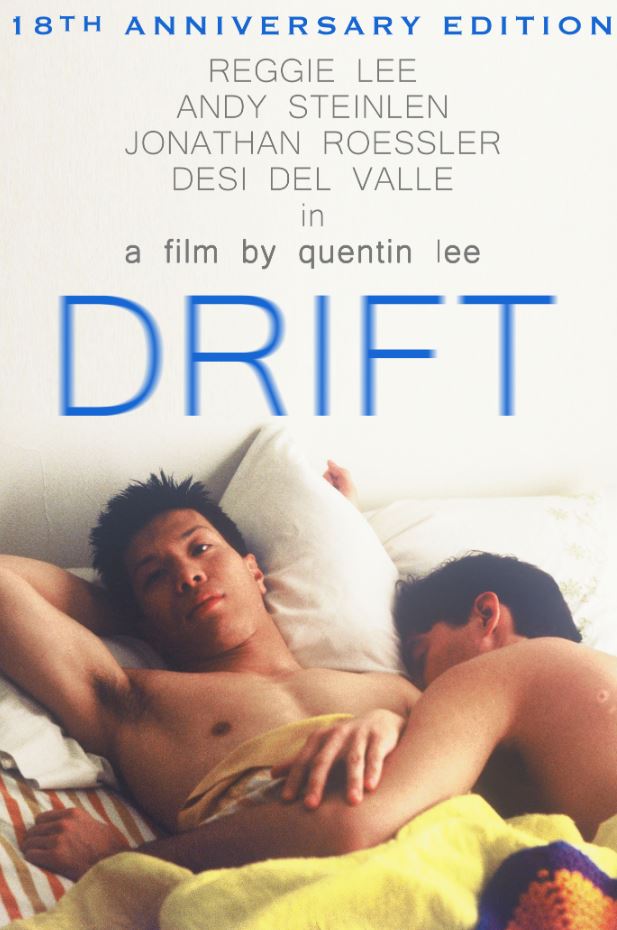 Do you ever wonder how your life would be different if you had made different choices along the way? In Drift, three divergent destinies play out from one pivotal moment in a love affair.

Director Quentin Lee (Shopping For Fangs and Flow) introduces us to Ryan, Leo, and Joel, the three sides of a love triangle. After Ryan breaks up with Joel, the storyline splinters off into three different possibilities.

Shot in 12 days on digital video on location in Los Angeles, Drift has the edgy look and feel of a private video diary, eloquently expressing a range of emotions from the ecstatic high of first love to the heart-wrenching pain of a break-up. In the narrative tradition of Sliding Doors and Run Lola Run, Drift shows us that even the smallest choices have a ripple effect, altering lives in unpredictable ways.

…OK, that’s what I wrote for the festival program that was meant to “sell” the movie to get butts in the seats. What I didn’t include was my opinion of the film. I liked it well enough, but without any information beforehand, I was rather confused by the splintering of reality. It took me by surprise, which was not necessarily a good thing. I did like the pacing and the somewhat dark mood that ran throughout. I think that the splintering-of-reality films have been done enough lately that this one may have slipped in at the last edge of the envelope. 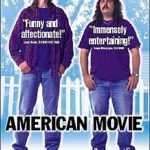 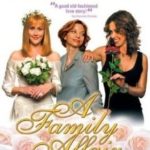