This big-screen adaptation tries to cram a complicated book into a more compact length, leaving plotlines rushed, and often jumbled.
By Lindaon May 8, 2014
0 Comments
Our Rating 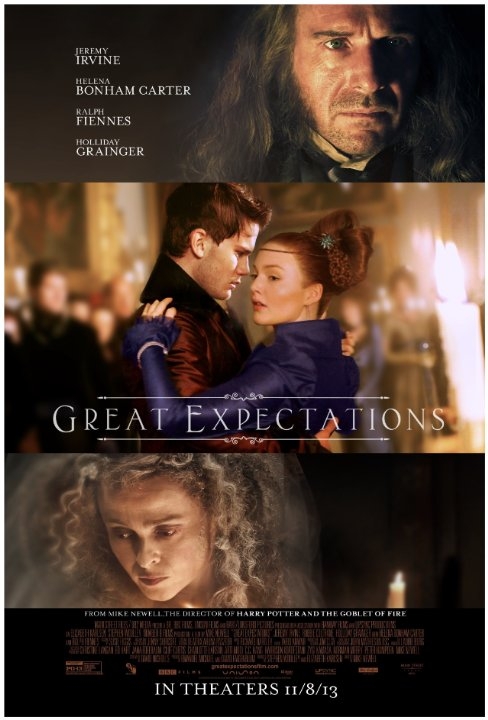 Charles Dickens, like Shakespeare, is such an inherent part of popular culture that filmmakers and actors salivate on getting their hands on the stories again and again. I imagine, like Lady Macbeth, that Great Expectations‘ Miss Havisham is one character that all actresses would love to take a stab at one time in their careers.

I would say that it seems that is was just a couple years ago that I saw a fine version of Great Expectations. Well, that was because it WAS just a couple years ago. In fact, this theatrical version actually was released the same year as its competitor made its way to the BBC and PBS. Is it right to compare? One can’t really help it. But I can say that I saw the television version first because, simply put, it was a better movie.

Pip is a young orphan boy that lives with his sister and her kindly blacksmith husband Joe (Jason Flemyng, taking his turn with one of the saintliest characters in literature). One day, Pip is out and about in the bogs when he comes across an escaped convict named Magwitch (Ralph Fiennes). Pip shows the man some kindness, mainly out of terror, and is shocked when the man returns the kindness by lying to protect Pip after the authorities catch him.

In the meantime, the boy is summoned to the decrepit mansion of one Miss Havisham (Helena Bonham Carter, who is hard to imagine as anything but cray-cray these days). Pip seems to have promise, as entertainment, and as a plaything for Miss Havisham’s adopted daughter Estella, but they grow tired, and he is banished back to being a blacksmith’s apprentice. Everyone seems to know that he has had a taste of the lure of being a gentleman, so when Pip is a young man, no one really seems too surprised when it is announced that he has gained the interest of an unnamed benefactor who will sponsor him to be schooled in London in all of the gentlemanly ways. As Pip gets further from his roots, becoming a bit of a snob, he gets a reality check when he discovers how the winding paths of his young life have led him to a surprising conclusion.

Unlike the PBS version, this big-screen adaptation tries to cram a complicated book into a more compact length, leaving plotlines rushed, and often jumbled. If this was the first time I’d seen the story, I probably would have been scratching my head. Helena Bonham Carter’s Miss Havisham comes across as more of a snippy selfish recluse than a tragic, damaged woman that was left at the altar, and Jeremy Irvine as Pip does the best he can in a rather shallow portrayal. As the huge cast struggles to make an impression, one young actor positively shines in a minor role, Olly Alexander as Herbert, Pip’s school friend. When he shows up, he may as well be sparkling, despite his minimal scenes. A scene-stealer like Alexander gives you a hint of what the rest of the movie could have been.

The only extras are a trailer and a short bit of interviews from the premiere. 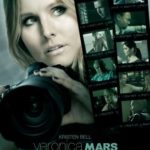 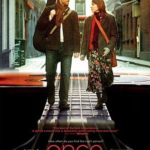