And then, one October, Timothy Treadwell saw the inside of a bear firsthand.
By Jenniferon March 28, 2009
0 Comments
Our Rating 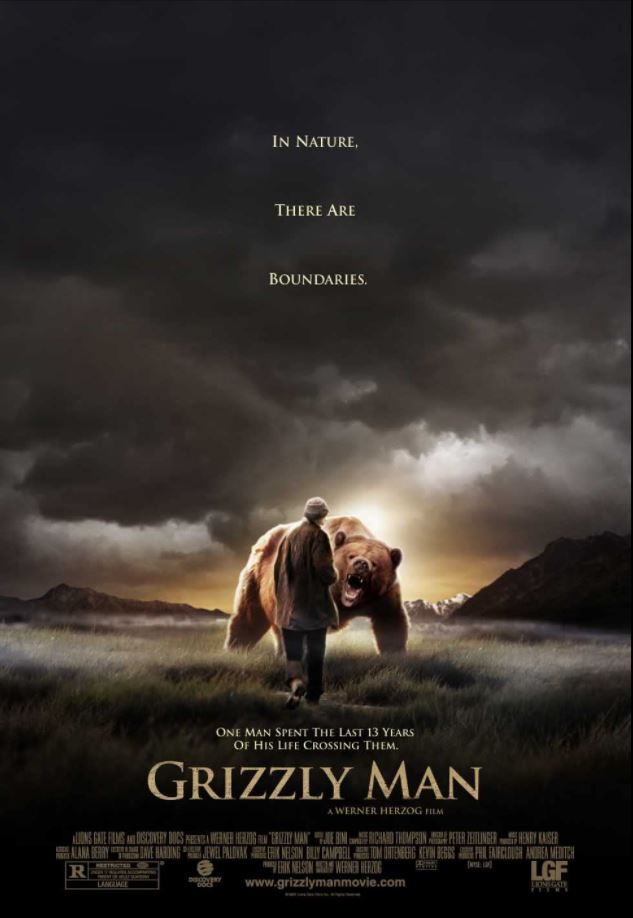 Timothy Treadwell loved bears. He loved them so much that every summer he went to live with them in the Alaskan wilderness. He spent months on end just hanging out with them and making movies all by himself. He even loved bear poo, and caressed it with his hand. It came from inside of a bear, he explained, and that made it special. For thirteen years the bears left Timothy alone. And then, one October, Timothy Treadwell saw the inside of a bear firsthand.

There are many theories as to why the bears allowed Timothy to live in their midst for so long. Timothy believed it was all about body language and acting tough. Bears respect a strong person. Another man suggested that the bears left Timothy alone because they thought he was mentally retarded. I’m not sure if that means bears are instinctively compassionate, or that they were afraid a mentally retarded person might taste funny. Maybe they just got used to him?

Watching Treadwell’s footage, it’s easy to forget that there’s no one on the other end of the camera. He mentions the weirdness of total solitude, but as he speaks you feel like you’re there with him—or at least that someone was. When you realize that he was in the middle of nowhere, pouring his heart out to a camcorder, you begin to understand that he was living in an alternate universe. He found it easier to deal with the wilderness than with people, though why he was so attached to the bears, I’ll never know.

There was a cute family of foxes that actually seemed to like Timothy. They let him pet them, followed him around… stole his hat. You can see a sort of interspecies bond between them, but the bears seemed only to tolerate him. Sometimes they expressed curiosity, sometimes hostility, but (as the narrator observes) never affinity. Why not get all obsessed with an animal that actually wants to be your friend? Maybe one that wouldn’t resort to cannibalism if it got really hungry?

Frankly, grizzly bears just aren’t that lovable. At one point in the film a bear makes a large “number two” while wrestling with another bear. Ew! As much as I respect the grizzly, the fact remains that they are great big carnivores with no regard for our sense of decorum.

It should come as no surprise that the year Timothy decided to stay in The Maze into the Autumn months, a hungry old grizzly wandered out and ate him and his poor girlfriend. Though the whole incident was famously captured by their camcorder (lens cap on, thankfully) we aren’t made to listen to it in the film. Nope, we get to hear the medical examiner talk about the pile of guts that was brought in, and listen to the account of finding four garbage bags full of people and clothes inside the offending grizzly. Oh God.

Though Treadwell made it clear that we shouldn’t feel sorry for him if he were killed by a bear, it’s difficult not to see him as a tragic figure. Had he channeled his love for these animals in a more traditional direction, he would probably still be alive, and his message might have reached a wider audience. Instead, he was regarded by many as a kook and a radical. Still, he makes for an intriguing character study. He’s likable, irritating, funny, frustrating, lucid, and crazy all at the same time. If Carson Kressley and Aaron Eckhart had a son their own age, I imagine he would be just like Timothy Treadwell… except for the whole bear fixation thing.

As a weird side note, I was absolutely fascinated with the narrator’s voice for the duration of the movie. His accent is sort of an odd cross between German and Irish, and I couldn’t wait to find out his name. Werner Herzog?! Isn’t that the guy who pulled Joaquin Phoenix out of his wrecked car? It is! Joaquin is right, Mr. Herzog does have a calming and beautiful voice, and somehow he turned this grisly tale into a thoroughly compelling film. It’s the kind of movie you watch with your mouth hanging open and struggle to wrap your brain around—eaten by a bear? Eaten by a bear? How do you get eaten by a bear in the year 2003? After cheating death for thirteen years, it’s easier than it sounds. 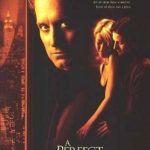 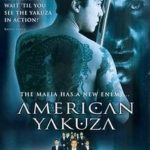