It’s always funny to me which screenings wind up packed to the rafters and which ones are barely attended. Even better, as the festival goes on, it’s interesting to hear which films are getting consistent buzz (good or bad), and which ones are never really mentioned in the ubiquitous “seen anything good?” line discussions. 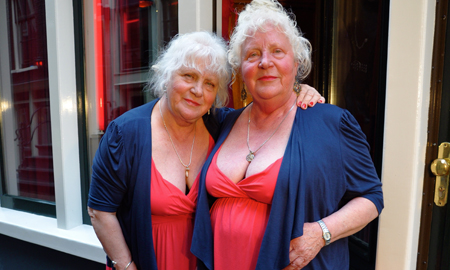 I will be surprised, for example, if The Imposter, the story of a Frenchman who claims to be the long-missing son of an American family, doesn’t wind up in contention for the annual audience award. Thus far, it’s the title I’ve heard over and over again from people in line as a documentary they just loved. Likewise, Meet the Fokkens, about a pair of elderly sisters who run a brothel in Amsterdam, has had across-the-board raves from people I’ve spoken to out and about at the fest. Happily, a couple of my faves – Jason Becker: Not Dead Yet and Beauty is Embarrassing – seem to have found favor with other audience members, as well.

At the other end of the spectrum, Francophrenia is, it seems, being universally scorned, at least in terms of line buzz. I heard one guy behind me yesterday say that, after he exited the film, he asked one of the volunteers if there was a “zero” option on the audience rating scale (which goes from one to five). I’ve also met more than a few people who, like me, were disappointed by Tchoupitoulas. 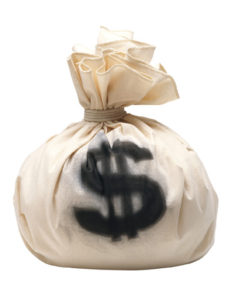 In unrelated news, the fest has introduced a new initiative this year – a crowd-funded cash prize to be awarded to the filmmaker of the audience-award-winning documentary – but I’m not entirely sure it’s being promoted properly. It gets a small mention during the introductions at every film, but most people tune out those announcements. There’s no mention of this crowd-funding venture in any of the onscreen ads that run on a loop before the screenings get underway (a missed opportunity!) and nothing about it in the official Hot Docs schedule, which just about every filmgoer has in his or her possession throughout the festival. Then there’s the demographic – I’m not convinced that most of the audience members even know what a crowd-funded prize means, and I’m sure more than a few assume it’s made up from a percentage of the overall ticket sales. I’ll be very interested to see how it plays out (especially total-amount-wise) come Sunday…