Dark, shadowy, ambient, grainy, and amateurish, House of Dark Shadows is a hot mess.
By Jenniferon November 10, 2012
0 Comments
Our Rating 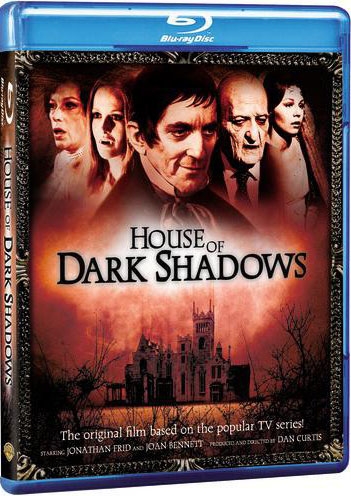 Anyone who sat down to watch Tim Burton’s recent adaptation of Dark Shadows without having seen the show was probably a bit jarred by its slow pace and meandering plot. Though quirky, funny, and fabulous in many ways, Burton’s film feels out of step with the formula of today’s movies. As soon as you settle in to watch House of Dark Shadows, you realize why Burton’s film is structured as it is: Dark Shadows is weird, random, and meandering by nature. Updating it to fit modern sensibilities would have been a betrayal to the original.

As House of Dark Shadows progresses, it is easily recognizable as the basis for Burton’s film. Barnabas Collins (Jonathan Frid) returns to Collinwood after being entombed for years. He is soon smitten with the beautiful Maggie (Kathryn Leigh Scott) whom he recognizes as his true love from another lifetime. In order to court her properly, Barnabas enlists the help of Dr. Julia Hoffman (Grayson Hall). Through a series of injections, he hopes to develop the ability to tolerate daylight and behave like a normal man, but, you know, the old vampirism keeps rearing its ugly head, complicating the situation and leaving an assortment of bloodied victims in its wake. Meanwhile, poor Dr. Hoffman is nursing her own crush on Barnabas, and household hand Willie Loomis (John Karlen) is forever scheming in the background.

Dark, shadowy, ambient, grainy, and amateurish, House of Dark Shadows is a hot mess of shaky camera work, plot twists, and aimless moodiness. As a late night B-movie or origin story, the film is entertaining enough, but it is certainly no more linear than Burton’s effort. 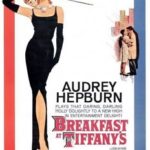