Though a good portion of the film is dominated by alien battles and otherworldly conflict, there is enough humor and pathos to bring the plot to life.
By Jenniferon October 26, 2013
0 Comments
Our Rating 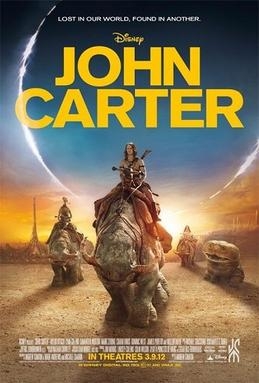 I’m not usually a huge sci-fi fan, but something about John Carter looked like fun from the get-go.  Indeed, the movie gets off to a rollicking start as Carter (Taylor Kitsch) entrusts his fortune and his tomb to his young nephew, Ned (Daryl Sabara).  He leaves behind a journal outlining his posthumous wishes and detailing an outlandish adventure that ultimately explains his death.  As Ned pages through the story, agog, we experience John Carter’s adventure…on Mars.

After stumbling upon a strange medallion in the Arizona desert, John Carter finds himself transported to Mars.  Though somewhat barren, the red planet is inhabited by tall green aliens.  They are fascinated by Carter’s ability to jump huge distances in a single bound (something to do with his bone mass and the planet’s unique gravitational pull), but that doesn’t stop them from kicking him around and holding him prisoner.  Even worse, they are unable to understand that he is John Carter from Virginia, and simply refer to him as Virginia.  Confused, shackled, and reduced to answering to a lady’s name, John Carter must plot an escape.

Once free, Carter’s quest to return home is waylaid when he meets Deja Thoris the Princess of Helium (Lynn Collins).  Not your typical damsel in distress, the beautiful Deja is a strong, resourceful professor who has dedicated her life to saving her city through scientific research.  Though poised on the brink of a breakthrough, Deja’s father promises her hand in marriage to the despicable leader of a neighboring city.  Horrified, she feels as though she has no choice but to agree to the arrangement to ensure the future of Helium.  John Carter, with his mad jumping skills, really seems to be her only hope of escaping this fate.

Though a good portion of the film is dominated by alien battles and otherworldly conflict, there is enough humor and pathos to bring the plot to life.  Deja is somewhat more three-dimensional and likable than John Carter himself, but together they make a compelling pair.  Even in a world of lanky green Martians and six legged dogs that vaguely resemble Jabba the Hut, their star crossed love affair left me misty eyed.   Penned by Mark Andrews, Andrew Stanton (Toy Story, Wall-E), and Pulitzer prize winner Michael Chabon (Wonder Boys, Spiderman 2) John Carter manages to back its splashy effects with a respectable amount of substance. 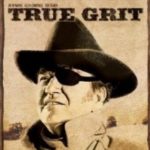 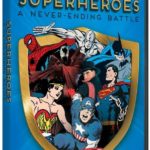