When Calls the Heart: A Telling Silence

The series’ slow, wholesome pacing combined with unlikely drama (seriously, does nothing go right in this town?) makes for an entertaining and comforting viewing experience.
By Jenniferon July 23, 2014
0 Comments
Our Rating 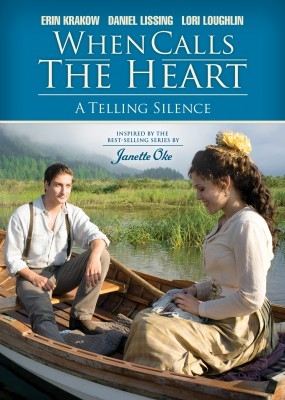 If you’ve been following the Hallmark Channel’s adaptation of Janette Oke’s When Calls the Heart series, then you’ll be thrilled to find the third installment, When Calls the Heart: A Telling Silence available on DVD. There’s something comforting about these simple, slowly-told stories, and while they’re unlikely to rock your world or leave an indelible impression, it’s nice to catch up with Elizabeth Thatcher (Erin Krakow) and see how things are going for her. A Telling Silence offers a return to the sweetness of the premiere movie, and continues her adventures as a teacher in the Canadian West.

This installment finds Coal Valley dealing with the loss of its church and Constable Jack Thornton (Daniel Lissing) reopening the investigation as to who burned it down. Widow Cat Montgomery has a suspicious quantity of whale oil in her shed – the very same obscure whale oil that was found at the scene of the crime. Has Jack nailed the culprit, or will Cat be able to clear her name? These questions are pressing, but not half as important as the town’s desire to reclaim its spiritual center. They soon learn that gathering for worship has little to do with a physical building, and everything to do with coming together with sincerity and forgiveness.

Meanwhile, Elizabeth focuses her efforts on Rosaleen, an eight year old girl in her class who has been intermittently mute ever since she lost her father in the mine explosion. As she works to bond with Rosaleen and draw her out of her shell, Elizabeth learns the real reason the girl stopped talking. Also, there’s a freaky-deaky kidnapping totally reminiscent of Little House on the Prairie, complete with a gruff town misfit of whom everyone thinks the worst and, of course, little non-talking Rosaleen.

With all of this excitement going on, it’s hard to believe there’s still time for Jack and Elizabeth to court one another, but there are a few sweet canoe rides and picnics squeezed in for good measure. We find them coming together as tenuous friends who would like to strengthen their bond. There are always plenty of misunderstandings and lots of drama to get in their way, but they remain the heart of the story, and one day they’re bound to get together.

The series’ slow, wholesome pacing combined with unlikely drama (seriously, does nothing go right in this town?) makes for an entertaining and comforting viewing experience. Whether you’re a genuine fan of the books or simply enjoy a good Hallmark movie, When Calls the Heart hits the spot. 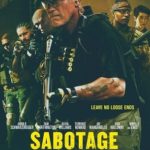 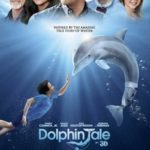