This sweet, quirky little film truly captures the melancholy and magic of the holiday season, and deserves a place amongst the classics.
By Jenniferon November 23, 2013
0 Comments
Our Rating 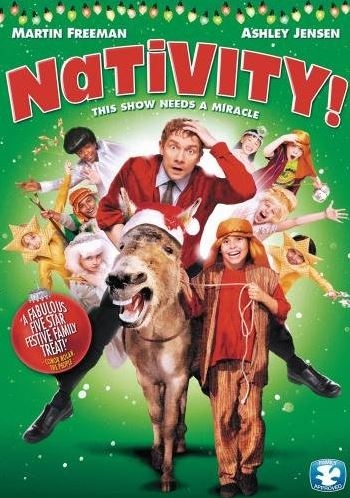 Every single Christmas, schools and churches throughout the Western world put on a Nativity play.  You can expect sloppily-costumed tots singing sincerely, flubbing lines, and generally bungling their way through this obligatory holiday performance, but you probably wouldn’t go too far out of your way to take in one of these well-meaning performances.  So what would it take to get Hollywood execs to fly across the Atlantic to see your play?  Only the best Nativity ever!

Primary school teacher Paul Maddens (Martin Freeman) is sick of being an underdog.  He’s been lonely and heartbroken since his girlfriend, Jennifer (Ashley Jensen), left for Hollywood five years ago, effectively taking his Christmas spirit with her.  Every year the pompous, pretentious Mr. Shakespeare manages to take the local critics by storm with his Nativity play, sending heaps of kudos to the rival elementary school while Paul and his “useless” students carry on being ordinary.  But this year is going to be different.  This year the headmistress (Pam Ferris) wants Paul to put on the Nativity to end all Nativities so she can have one last moment of glory before she retires.  She assigns her nephew Mr. Poppy (Marc Wootton) to serve as Paul’s classroom assistant with the expectation that big things will happen.

Unfortunately, Mr. Poppy is a bit of an idiot and with Paul’s dampened spirits, the likelihood of pulling off a compelling Nativity play are pretty much nil.  Not wanting Mr. Shakespeare to one-up him yet again, Paul gives a long (made up) story about Jennifer bringing Hollywood bigwigs to see the greatest Nativity play of all time.  Oh, and p.s.?  There well be a television special and companion book to follow.

Hearing these words sends Mr. Poppy over the moon, and he promptly spreads the word that Hollywood is coming.  Soon the whole town is overcome with excitement, and Mr. Maddens is filled with dread.  He’s going to have to announce the greatest Christmas letdown of all time unless some sort of Christmas miracle intervenes.

We wouldn’t have a Christmas movie without the miracle, so be assured that Nativity! delivers the joyous ending we all crave.  The film combines subtle British humor, genuine pathos, and some of the funniest child actors you’ve ever seen to genius effect.  One minute I’d be laughing out loud (imagine Mr. Poppy looking at the kids and saying, “you can play Shrek! And you can play Gollum!” as if that makes perfect sense in the scheme of Nativity casting), and the next I would be moved to tears.  This sweet, quirky little film truly captures the melancholy and magic of the holiday season, and deserves a place amongst the classics. 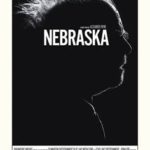 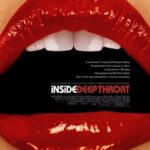