William Shatner as Paul Revere, Tom Bosley as Benjamin Franklin, and Peter Graves as George Washington… there’s a lot to love about The Kent Chronicles.
By Jenniferon September 26, 2012
0 Comments
Our Rating 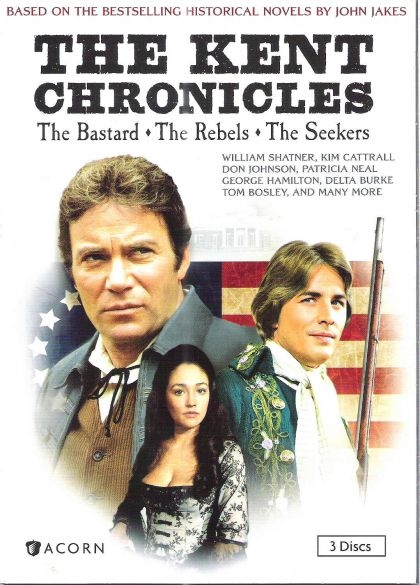 If you are a fan of John Jakes, old school TV miniseries, Revolution Era America, or TV stars of the ’70s and ’80s, The Kent Chronicles are going to be right up your alley. That covers a lot of bases, but that was the beauty of the television mini-series. At a time when most people had only three TV networks to choose from, these movies were epic events worthy of water cooler discussion and phone calls to grandma. Looking back, it’s easy to see why: they offer a bit of something for everyone.

The Kent Chronicles (as implied by the title) chronicles the life of Philip Kent in early America. Part 1 of the series (“The Bastard”) finds young Frenchman Phillipe Charboneau (Andrew Stevens) struggling against classism in his home country. Though the son of a nobleman, Phillipe will never be considered more than a bastard, nor will he ever attain his rightful place in French society. After the death of his mother (Patricia Neal), Phillipe changes his name to Philip Kent and journeys to the colonies to begin a new life.

Part 2 (“The Rebels”) finds Philip fighting in the war of Independence with his new pal (a smokin’ hot young Don Johnson). His adventures also find him crossing paths with a variety of Hollywood, er, historical figures: William Shatner as Paul Revere, Tom Bosley as Benjamin Franklin, and Peter Graves as George Washington. Part 3 (“The Seekers”) completes the saga as Philip’s heirs build lives out west and get caught up in the War of 1812.

Based on the hugely popular historical fiction of John Jakes, there’s a lot to love about The Kent Chronicles. Apart from the rampant celebrity sightings and fun historical references, there’s something strangely comforting about a miniseries. The leisurely pace allows us to get to know the characters and become invested in their world, making each installment a welcome treat. 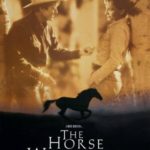 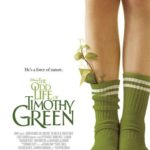