Sometimes an hour-long documentary can be twice as moving as any dramatic show. That is how I felt at the end of Broken Tail: A Tiger’s Last Journey.
By Lindaon November 16, 2013
0 Comments
Our Rating 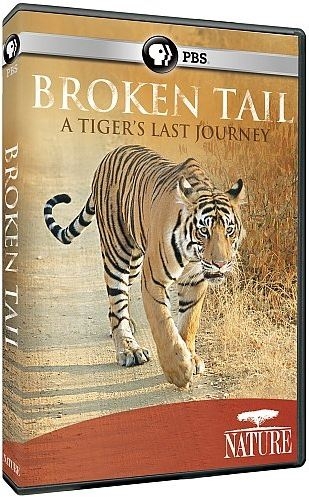 Now, OK, just the title alone is a dead giveaway that I would weep. I have friends that refuse to watch any animal movies with me for fear of their buddy bursting into ugly crying. But this tale (or tail) is touching and sad, because it is true, and reflects a completely urgent problem: the impending extinction of the wild tiger in India.

Wildlife cameraman Colin Stafford-Johnson and his filming partner and guide Salim Ali spent two years filming tigers in Ranthambore National Park in India, sanctuary and home to a few dozen wild tigers. They became attached to a cub that they named Broken Tail, distinct because of the crook in his tail and his rambunctious and proud demeanor. As they watched this tiger grow into the adult, they could see in the large cat an intelligence, and a spirit that would make him a natural leader. But one day, Broken Tail just disappeared. A year later, Broken Tail was found over 100 miles away, having been hit by a train.

This hour-long special is not only a documentary about tigers, but also in a way a personal document about Colin and Salim’s journey to find out what happened to the animal the grew to care about. They were amazed and baffled that the cat has wandered not only out of the protected sanctuary, but across miles and miles of populated land. Why? They wondered. The filmmakers trace the tiger’s path on horseback, talking to locals, including professional poachers, some of whom may have come in contact with the proud and majestic animal.

What I found fascinating about the people interviewed is that they all had a reverence and awe for this animal which has become so mythically popular with cultures around the world. At the same, the tiger’s popularity is exactly why they are less than 50 years away from only existing in zoos.

Broken Tail: A Tiger’s Last Journey is a beautifully photographed and sad ode to these disappearing beasts. Sadly, the rarer tigers become, the more valuable they are to poachers’ customers. This documentary is an excellent argument for increased vigilance for tiger conservation in India, and across the world. 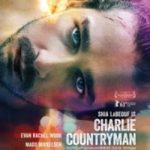 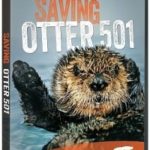