Haunted houses, ghosts, witches, and werewolves abound, and in the middle of it all this beloved cat and mouse duo just keep scrapping as fiercely as ever.
By Jenniferon September 26, 2012
0 Comments
Our Rating 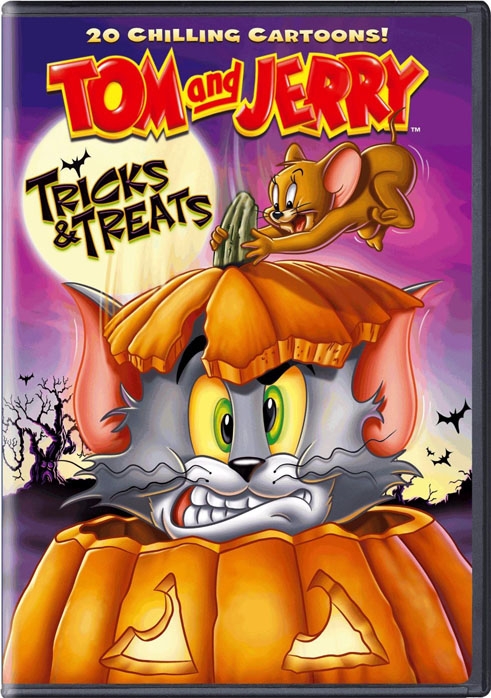 If you grew up watching Tom and Jerry endlessly trying to kill and/or annoy one another, you have a pretty good idea of what’s in store with Tom and Jerry: Tricks & Treats. This twenty cartoon compilation centers on Halloween themed episodes, or at least those that include some sort of spooky elements relating to the season. Haunted houses, ghosts, witches, and werewolves abound, and in the middle of it all this beloved cat and mouse duo just keep scrapping as fiercely as ever.

The main question with Tom and Jerry DVDs these days is, “Is it new cartoons or classic?” This collection offers a nice blend of both, providing familiar oldies for parents and new fare for kids. Of course, Tom and Jerry are always…Tom and Jerry. Whether it’s 2012 or 1950, the dynamics (and onscreen antics) are pretty much the same. The main difference is in the production values (newer ones have a more modern sensibility) and in the story. If you think to yourself, “I don’t remember that one,” chances are it’s a recent one. Given the fact that Tom and Jerry have been around since the 40s, the consistency is pretty impressive. 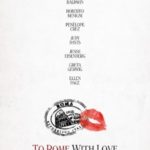 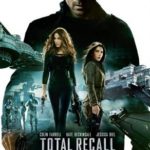