If you thought it was scary when Linda Blair’s head spun around and she spewed pea soup in The Exorcist, just wait till you see her as a shrill teenager with a fright perm in Summer of Fear.
By Jenniferon November 13, 2017
0 Comments
Our Rating 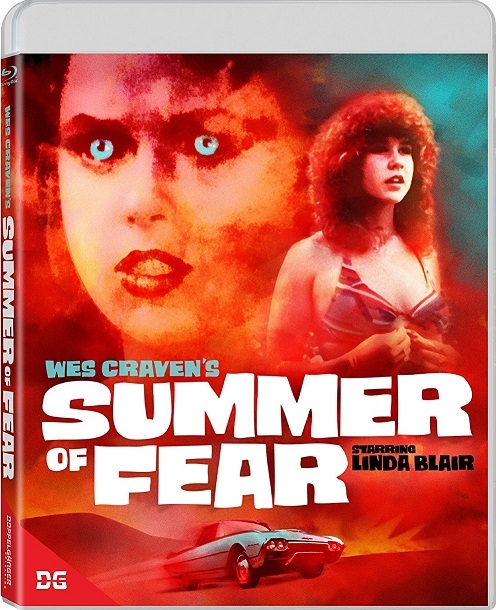 This made-for-TV gem originally aired in 1978, and Lois Duncan’s fabulous young adult novel was brought to the screen by none other than Wes Craven. There are many things to recommend this movie, but Linda Blair’s whining is not one of them.

To be fair, Linda’s character, Rachel, has plenty to complain about during her Summer of Fear. After her aunt and uncle are killed in a violent car accident, Rachel’s cousin Julia (Lee Purcell) comes to stay with the family. Conveniently, no one has ever seen a photo of this girl, though she’s both more folksy and more sophisticated than anyone would have imagined. Her odd sayings and slightly backward ways are attributed to growing up in the Ozarks, though no one can account for the fact that she’s preternaturally mature and kind of a sexy, sexy vixen. Instead, they simply give into her charms while Rachel stomps around and wonders what’s gotten into everyone.

Sharing a bedroom with Julia gives Rachel added insight into her freaky deaky world, as does rifling through her drawers every once in awhile. But if Rachel’s being overly dramatic, then why is she always finding burnt hair, damaged photographs, and weird effigies? Rachel’s horse seems to sense that something is off about Julia, as does the professor (Macdonald Carey) who lives a few doors down, but they’re not long for this world. Meanwhile, Rachel’s boyfriend ditches her for Julia, and it won’t be long before she’s totally putting the moves on Rachel’s dad. Will somebody do something about this witch?!

Summer of Fear is as genuinely entertaining as it is eye roll inducing. Its overblown drama depends heavily on characters who refuse to see the obvious, though this really only serves to make Rachel’s frustration funnier. As someone who (at age thirteen) pretty much thought Summer of Fear was the best book ever, it’s hard not to be disappointed in the movie. However, as someone who won’t say no to an evening of so-bad-it’s-good entertainment, I have to say Summer of Fear is pretty darn enjoyable.

The Blu-ray edition of Summer of Fear included audio commentary by Wes Craven, a new interview with Linda Blair, a photo and poster gallery, and the original 1978 trailer. 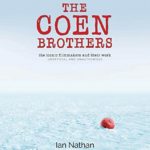 PreviousThe Coen Brothers: The Iconic Filmmakers and Their WorkNextHellboy 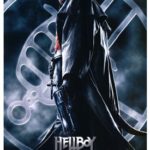