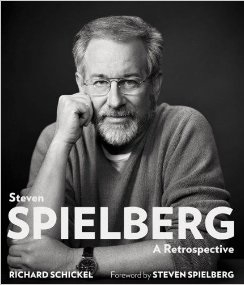 Of all the words that could be used to describe a coffee table book (beautiful, impressive, interesting, beloved), I don’t think “readable” has ever leaped to mind. They’re something to be flipped through, read casually, and (hopefully) revisited throughout the years. It is to Richard Schickel’s credit that his book, Steven Spielberg: A Retrospective is just about impossible to skim.

Kicking off with a foreword from Spielberg himself, the book launches into the the legendary filmmaker’s early years in the industry. From an imaginative teenager who faked his way onto the Universal lot with an expired day pass for two whole summers to the promising young talent behind films like Duel and The Sugarland Express and finally to a mastermind of iconic blockbuster movies (Jaws, E.T., Indiana Jones etc.) we are invited to relive Spielberg’s entire career with insightful input from the master himself.

Schickel’s narrative is thoughtful and conversational, but it is Spielberg’s participation that makes the book. His approachable nature and sheer love of the craft have always made him a fascinating subject, but I could not put this book down. I couldn’t even skip ahead and look at the pictures or read about my favorite movies: I had to read it word for word, cover to cover. While it sounds entirely probable that Spielberg will write a memoir one day, this stunning, photograph-packed tome will hold us over in the meantime. 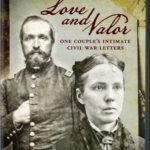 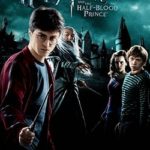