Admittedly, cramming the lore of American superheroes into 3 hours is an impossible challenge, but this documentary is sure a good place to start.
By Lindaon October 26, 2013
0 Comments
Our Rating 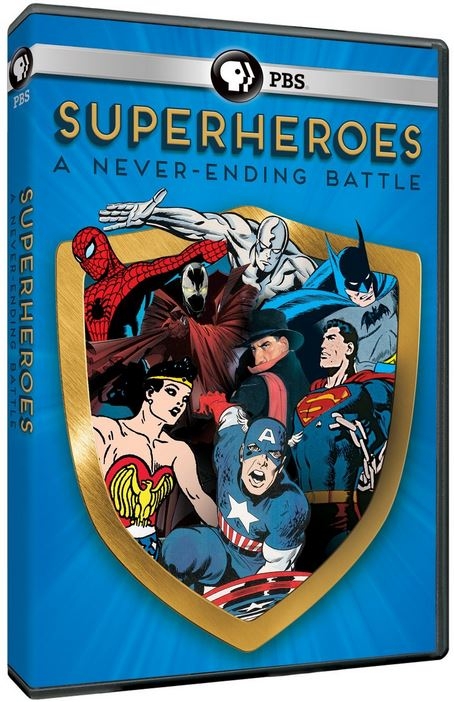 I remember going to my first comic book convention to see some TV and movie celebrities. As I waded through the hundreds of tables set up with cardboard boxes of carefully filed and preserved comic books, I realized that I was a sci-fi and fantasy fan, and not a comic book geek. This world was out of my league, and I’m not talking about the Justice League. I’ll go see a superhero movie in the summer because, well, it seems to be the only type of blockbuster these days. But I can count on my hand the ones that I’ve thought were really great. When it comes to superheroes, the only one I truly love is Wonder Woman.

Superheroes: A Neverending Battle, a three-hour documentary series narrated by go-to voiceover-man Liev Schreiber (who has his own comic-cred for playing Sabretooth in X-Men Origins: Wolverine), is a great introduction to the world that so many fanboys and girls love. The story starts with the first, and arguably the most famous American superhero of all: Superman. Superman emerged as a beacon of hope in the midst of the Great Depression, and opened up a style and world of storytelling that grabbed the public’s imagination, and really hasn’t let go since.

The narrative of the series sets up an easy to follow timeline, showing how Boy-Scout characters like Superman spawned darker characters like Batman (who, I was surprised to learn, was introduced very shortly after Superman). When the post-war boom of children emerged as the target audience for comics, teen sidekicks like Robin were introduced, then teen characters with superpowers, like Spider-Man. During the 1960s, when Americans were again disillusioned, the misfit, jaded X-Men exploded in popularity.  Then after waning in popularity during most of the 80s and 90s, the atrocities of 9/11 once again led to a national mood that craved the super-human heroes that could fight evil for us (hence the booming business of blockbuster superheroes in modern times).

The series is a completely engaging introduction to super-heroes and comics, pulling from the visual of the comic book art to television and movies (with clips as recent as this summer’s Man of Steel Superman film). There is really no way to cover such a large topic in any great detail, however–even a non-comic book geek like myself could see that (this is coming from someone who has a hardcover coffee table book just about the history of Wonder Woman). But at least now I know the difference between Marvel and DC, and have a new respect for the superhero’s place in American culture that can’t be denied. 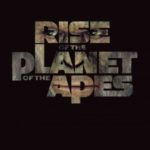