The Art of Racing in the Rain

The Art of Racing in the Rain gets you weepy right from the opening scene. Manipulative? Yes. But if you are a critter-lover, you’ll fall for it.
By Lindaon November 8, 2019
0 Comments
Our Rating 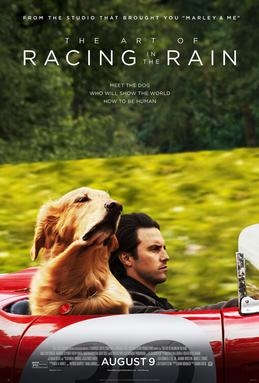 People who open their hearts to pets know that they are better people than us. Enzo the dog (gravelly-voiced Kevin Costner) pretty much knows this, too, if only he had opposable thumbs and a tongue that could work language. Now, I would never pretend that I don’t anthropomorphize my own pets (if only those cats would get jobs! but they don’t have pockets), so this plot conceit is not that far off for those who love critters.

Like most dog movies these days, The Art of Racing in the Rain is a tearjerker from the opening scene where we meet old Enzo, a golden retriever, lying unable to move “in a puddle of his own making”. (Jeeeee-sus… this film wastes no time!) Enzo then narrates the story of his life, from puppy to present-day, which is also the story of his human friend Denny (the latest go-to appealing everyman, Milo Ventimiglia). Denny is a race car driver, with aspirations of making it to Formula One. But life gets in the way, doesn’t it, with a new woman (go-to appealing everywoman, Amanda Seyfried) vying for Denny’s attention and love. Add in personal tragedy, some missed life opportunities, and some strife, and you’ve got a formula tearjerker.

But Art of Racing, for the most part, works. If anything, the attempts at a little levity, with a hallucination scene involving a stuffed zebra (!) and some good old-fashioned poop humor, are the parts where the film gets a bit cringey. But I did laugh when Enzo refers to Denny’s in-laws as “the twins” (Kathy Baker and Martin Donovan as richy-rich beige dullards). And with a timeline where you absolutely except the worst (sobbing-wise), the film wraps up with two very sweet sequences (thank god they don’t go the Marley & Me route), that any pet lover will appreciate. As someone who recently lost my own furry best friend, I nodded through tears, totally getting it.

Along with feature commentary by director Simon Curtis, there are several short featurettes highlighting director Curtis, the dog, and author of the original bestseller, Garth Stein, among others. When Curtis says, “This film lands at a time where the world needs redemptive films… Films about good people behaving as well as they can in difficult circumstances…” it is hard not to agree with him. That’s why, despite its manipulative storylines, The Art of Racing in the Rain still hits the sweet spot. 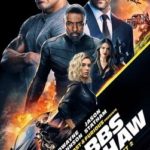 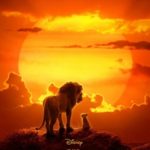