Sassy, saucy and sexy are adjectives that simultaneously describe director Yorgos Lanthimos’s sumptuously dark period comedy and its trio of stellar leading ladies, who seem to revel in the material and deliver some of their best performances as a result.
By Vickieon April 8, 2019
0 Comments
Our Rating 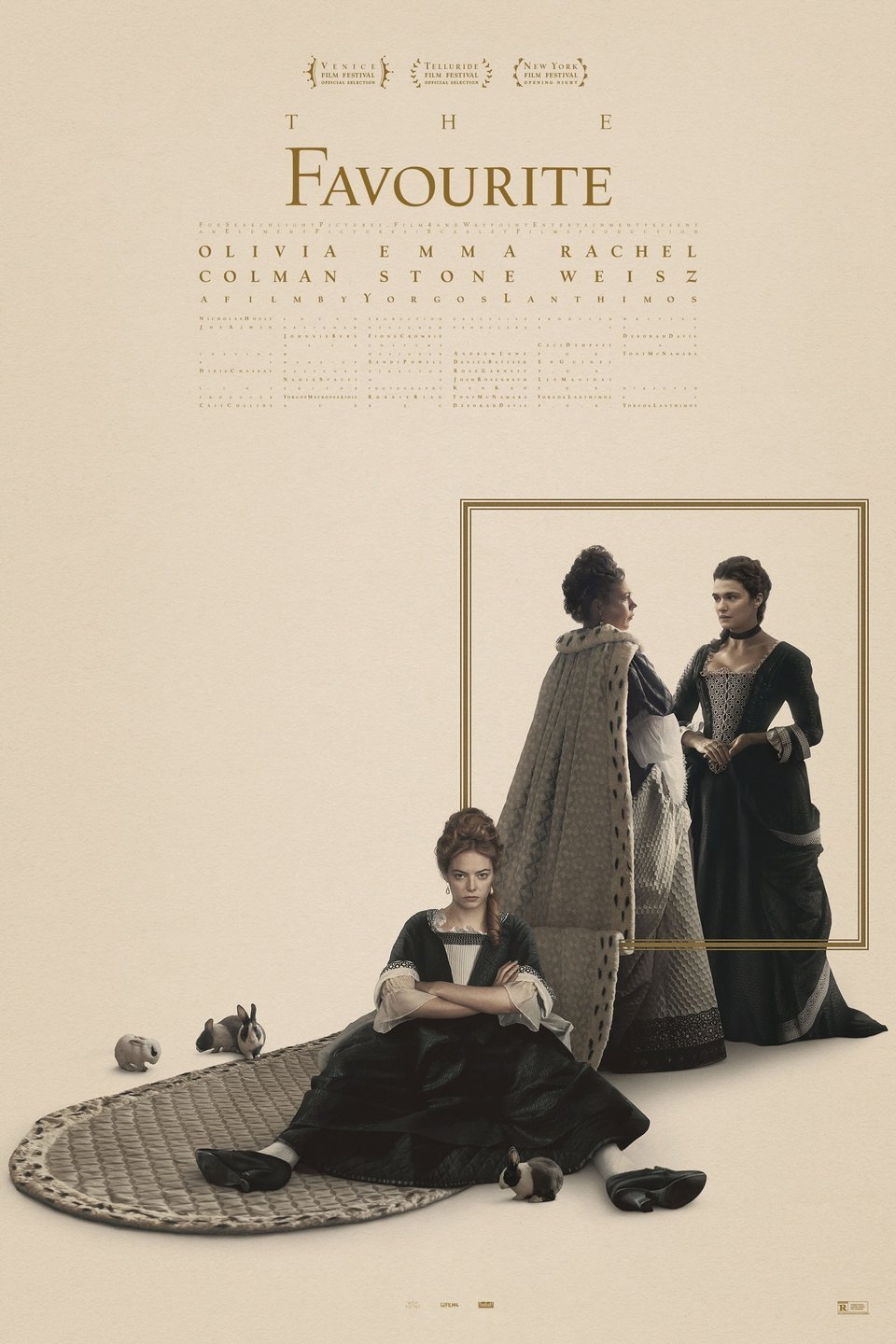 Set in the early 1700s and based (however loosely) on actual events, the film revolves around England’s batty Queen Anne (Olivia Colman), and her devoted – if devious – companion, counsel and confidante Sarah Churchill (Rachel Weisz), who’s clever enough to realize that the increasingly eccentric and erratic queen is easily manipulated… largely because she’s completely infatuated with Sarah. Thus, Sarah can act as a pseudo-puppetmaster to direct the queen to cater to her whims both personally and professionally. But when Sarah’s plucky younger cousin, Abigail (Emma Stone), arrives on the scene and quickly becomes the queen’s new bestie – and discovers how easily the queen can be swayed with just a tender gesture or flirtatious comment – the game of oneupswomanship between Sarah and Abigail begins. So, too, does the anything-goes battle for her highness’s favor begin in earnest.

Fierce and funny, The Favourite smartly drops contemporary language and music into its 18th-century proceedings, with characters occasionally adopting decidedly modern-day slang and profanity. It’s disarming at first, but quickly feels right, tonally. The art direction and set design are breathtakingly stunning, with the giant estate (Hatfield House, for anyone who cares) in which the proceedings are set becoming almost a character of its own. The action and betrayals and non-stop conniving all clip along nicely, as Sarah and Abigail each pull out progressively more stops in a bid to outsmart, outwit and outplay the other.

While Colman is a shoo-in for a slew of awards nominations – and, probably, wins – for her brilliant, show-stoppingly hysterical (in every sense of the word) turn, Weisz and Stone both hold their own to deliver engaging, compelling performances despite comparatively more restrained roles. Weisz’s Sarah is the hot Margo Channing to Stone’s duplicitous Eve Harrington – Sarah is smart enough to know she’s slowly being replaced but determined to do everything in her power to thwart her younger rival… who, herself, is ravenous for a coveted spot at the queen’s bosom (literally and figuratively). Watching these two women viciously vie for the affection of a third is ridiculously fun and satisfying, and it’s not hard to see why the film took home the Grand Jury Prize at the Venice Film Festival.

Scoring off-the-charts on the Bechdel Test, The Favourite is a film that takes female rivalry to new heights – or lows, as it were – and, in the process, delivers two hours of entertainment unlike any other you’ll find at theaters this holiday season. Do your moviegoing self a favor and, amid the blockbusters and other Oscar-bait offerings, add it to your to-see list. 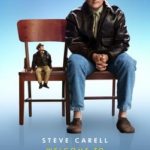 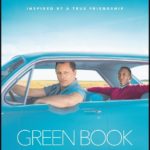