Using the unusual format of a docudrama, The Invisibles gives voice to even more unusual survivors of World War II: Four young Jewish people who lived in—and stayed in—Nazi Berlin.
By Lindaon May 29, 2019
0 Comments
Our Rating 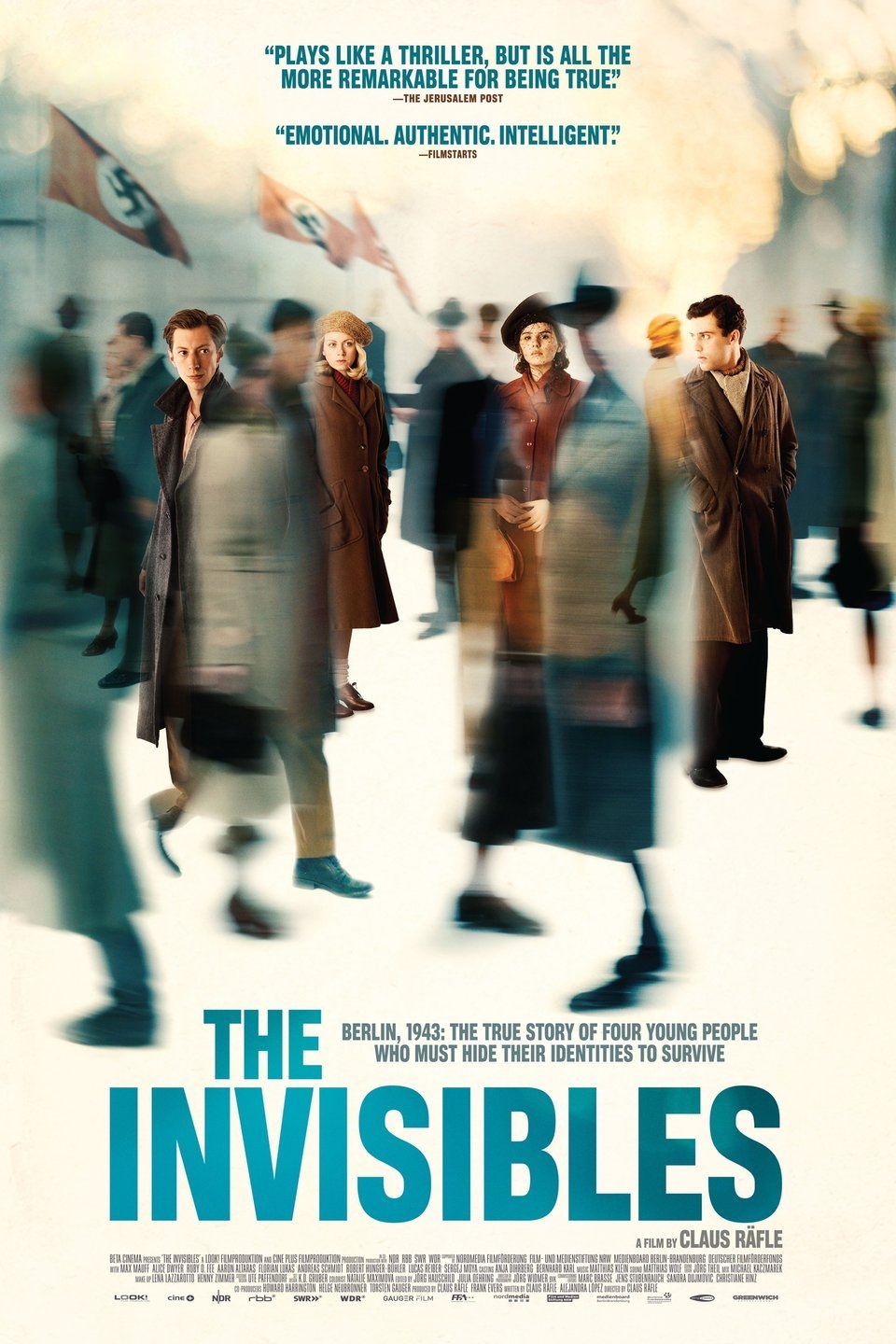 Though there are countless dramas of Jewish people hiding in Europe during World War II, The Invisibles focuses on a select group that many (including myself) may not know about. At one point in 1943, Joseph Goebbels famously declared the Nazi capital of Berlin completely free of Jews. But at the end of the war, some 1,700 Jewish people somehow survived living right in the heart of the Nazi government, in many cases, hiding in plain sight. Four of those people are profiled in The Invisibles.

As we hear voice-over narration from the actual people, we see dramatizations of their stories with actors. Eugen Friede (Aaron Altaras) hides with a family wear he wears his host brother’s Nazi Youth uniform while out on the streets. Hanni Lévy (Alice Dwyer) dyes her hair blonde and goes to the movies. Cioma Schönhaus (Maximilian Mauff) pretends he is a soldier on leave and stays in homes with locals, while he makes money forging passports for those trying to flee. And Ruth Arndt (Ruby O. Fee) stays with a sympathetic officer and his family, where she and her Jewish friend serve meals to Nazi officers.

Many scenes seem familiar, from broken families to concerned friends and neighbors to Nazis pounding on doors as people are paralyzed in fright inside apartments. But as we follow and get to know these “characters”, we get more insight into their actions than simple drama can convey. These dramatizations mixed with talking head interviews with the real-life subjects ends up feeling like you get to watch the Blu-ray extras while watching the film, and that is not necessarily a bad thing.

As a whole, how these people survived in plain sight in the heart of the Nazi empire is more than astonishing… it’s terrifying. At one point, one of the women claim that parts of it were kind of fun, like a game. After all, they were all young and fearless. But in retrospect, considering the loss of their community and families, they definitely know how lucky they were. Their stories of defiant ingenuity in the face of evil are inspiring. 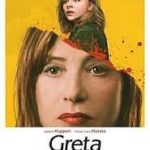 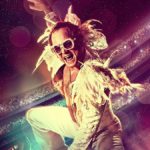