While it may be considered too long or too slow by some viewers, anyone with a love of horses, Montana, or Robert Redford is likely to be lulled into submission by The Horse Whisperer.
By Jenniferon September 26, 2012
0 Comments
Our Rating 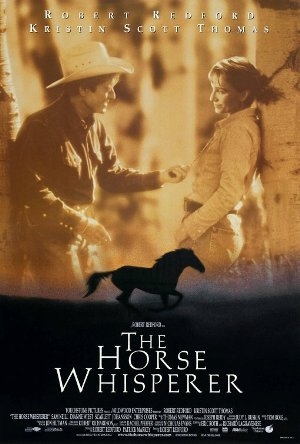 The Horse Whisperer opens with a scene of cheerful tranquility as Grace and Judith (Scarlett Johannsen and Kate Bosworth) lead their horses out for a snowy morning ride. It is a perfect portrait of youth, health, and friendship, until a horrific accident kills Judith and leaves Grace with an amputated leg and a badly injured horse. Indeed, many people would have put the animal out if its misery at the outset, but Grace’s mother Annie (Kristin Scott Thomas) feels that doing so would be tantamount to euthanizing her daughter. As Grace becomes increasingly withdrawn and emotionally broken, Annie becomes convinced that rehabilitating their horse (Pilgrim) will save Grace as well.

Annie’s plan is deemed insane by most, but this tenacious career woman is not accustomed to taking no for an answer. When her research leads her to a horse whisperer named Tom Booker (Robert Redford), she is certain that he is the answer to their woes. There’s no indication that Booker is available for hire or consultation, and the endeavor would require hauling a very damaged girl and a crazed horse from New York to Montana, but trifling details like these do not faze Annie. She leaves her husband (Sam Neill) at home and embarks upon a daunting and difficult cross-country trek.

Once they arrive at the Booker ranch, Tom simply cannot turn Annie, Grace, or Pilgrim away. They are appointed a cabin on the property, and soon fall (only slightly awkwardly) into country life. Though Grace and Pilgrim both have physical scars, it is their emotional damage that is crippling them. Permanently spooked by the accident, Pilgrim seems untamable, and Grace remains abrasive and aloof to cover the heartbreak she feels inside. As life with the Booker family (also including Tom’s brother, sister-in-law, and nephews) begins to heal the girl and the horse, Annie too begins to drop her emotional barriers. Though accustomed to different ways of life, Annie and Tom have a great deal in common. Both are stubbornly determined in their convictions and both tend to stifle their true emotions. Working closely in this isolated time and place brings the two perilously close to a full-blown love affair, but how long can they deny the real-life obstacles that stand in their way? (Note: the film’s ending differs from Nicholas Evans’ book.)

Like so many Robert Redford films, The Horse Whisperer explores emotional turbulence against a peaceful backdrop. The film’s pacing and pastoral setting creates a sense of calm, but the themes it tackles (love, loss, emotional and physical disfigurement) can be dark and unwieldy. Just as Annie and Tom appear collected and distant on the outside, a good deal of passion and torture lies beneath the surface. While it may be considered too long or too slow by some viewers, anyone with a love of horses, Montana, or Robert Redford is likely to be lulled into submission by The Horse Whisperer. 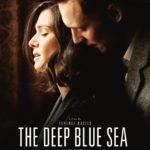 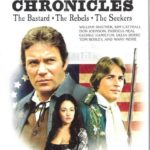