The “Monterey Five” deal with the fallout from Season 1, which is exacerbated by the arrival of none other than Meryl Streep (!). 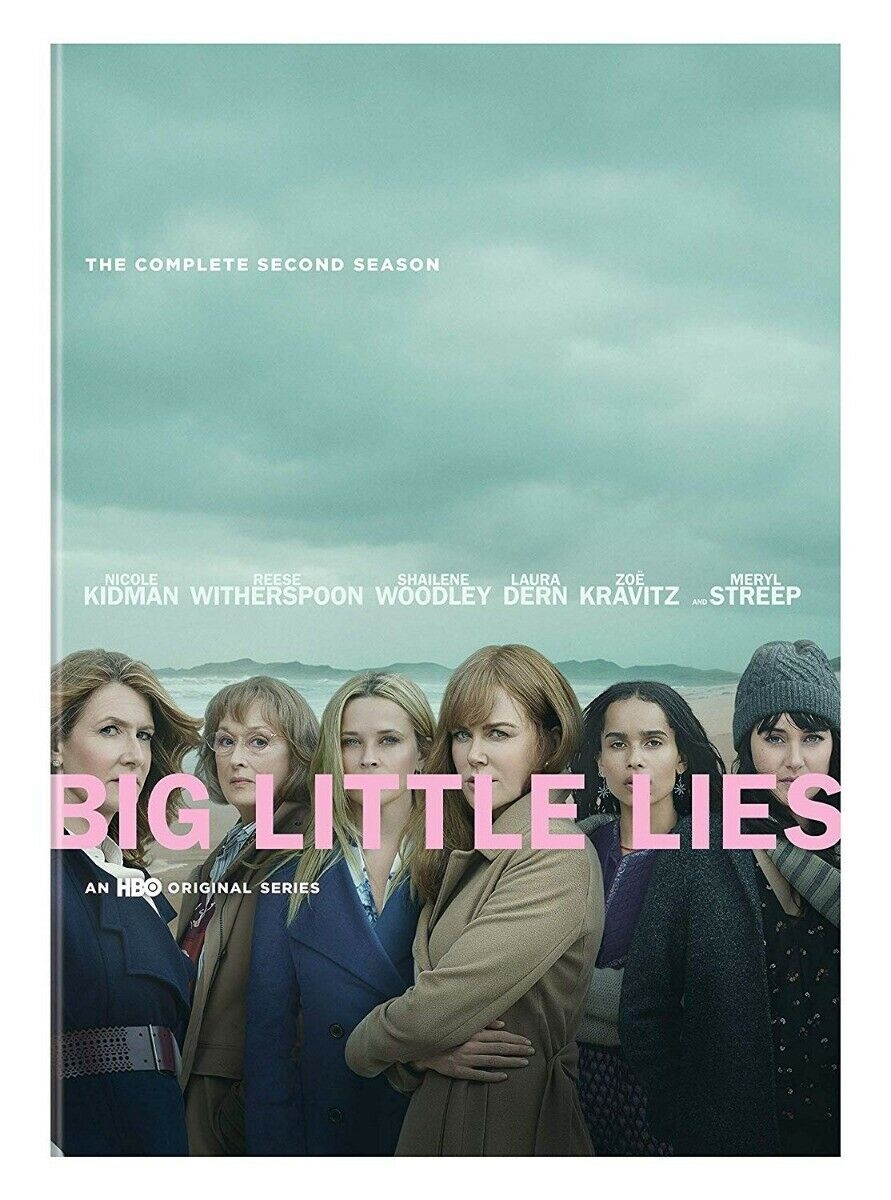 Over the course of Season 2’s seven episodes, each woman faces a significant personal crisis while also bearing the burden of The Lie. Celeste must learn to navigate life as a widow and a single parent while coming to terms with the realities of her abusive marriage and the grief she feels over losing the love of her life. The process is complicated by the arrival of her mother-in-law, Mary Louise (Meryl Streep), a quiet, mousy woman with a knack for dropping scorching observations. Mary Louise’s “help” gradually turns to interference, until the two women are officially pitted against one another.

Meanwhile, Madeline works to rebuild her marriage after betraying her husband, Jane attempts her first romantic relationship after trauma, and Bonnie slowly unravels under the weight of her truth. Renata loses everything she’s worked for through her husband’s indiscretion, inspiring the meme-worthy line, “I will not not be rich”, but there are even better moments in store from Dern, whose performance in Season 2 is, basically, ON FIRE.

One would think most of us would have little in common with the residents of this moneyed little town ensconced in salty ocean air, but Big Little Lies blends levity, depth, and soap opera drama in a way that’s relatable. As much as we all try to put our best foot forward and celebrate our triumphs, the course of our lives is often determined by our mistakes. Ultimately the show begs one important question: in the face of all the things we’ve done wrong, what can we still get right?

A lengthy conversation with the show’s leading ladies is loosely led by Meryl Streep.