The Tunnel: The Complete First Season

Relentlessly brutal (which will temper how much you enjoy this series) The Tunnel propels itself with a constant feeling of dread as a terrorist makes a point to illustrate everything that is wrong with modern society.
By Lindaon September 14, 2016
0 Comments
Our Rating 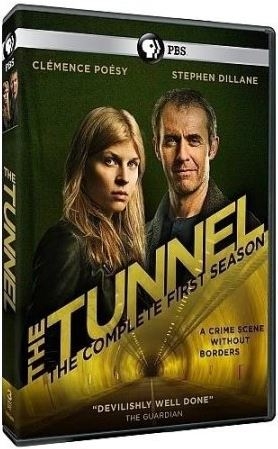 Merely an episode into The Tunnel, I was thinking there was very much a Scandinavian noir feeling to this British/French television series. My instinct was correct when I found out it was an adaptation of the acclaimed Danish/Swedish crime series The Bridge (Broen/Bron). Who knows, maybe there will one day be an American/Mexican adaptation called The Wall (let’s hope not!). The tension of the story is that two friendly but separate neighboring countries have to partner on a gruesome investigation with the perpetrator remains on the loose, upping the collateral damage while eluding the cops.

The Tunnel opens with the discovery of the body of a British MP in the Chunnel. The problem is, her top half is carefully on one side of the border in France, and her bottom half is in the UK. The bigger problem, however, is that when her body is lifted to be moved, she is actually split in two. Ooops. Looks like both sides have a problem.

The lead investigators are the usual odd couple. In this case, the Brit is middle-aged Karl Roebuck (Stephen Dillane). He’s a sharp detective, who we figure out could have been progressed much further in his career if it weren’t for a series of bad personal decisions. On the French side is odd-duck Elise Wassermann (Clémence Poésy), a brilliant young detective with Asperger-like social skills. She is blunt and impersonal, with absolutely no filter, often to the detriment of their investigations. Roebuck doesn’t necessarily know what to make of this attractive yet very strange woman, but sees immediately that she is very good at what she does.

As each episode rolls along, the target of the investigation focuses on finding the mysterious criminal dubbed “the Truth Terrorist” (or TT), who manipulates media and information, and creates horrific scenarios to supposedly highlight the moral problems in modern Europe. It is a countdown to find TT, while waiting in dread for the latest live-internet feed of TT’s next deadly display.

The best thing about The Tunnel is the development of truth and a hesitant friendship between Roebuck and Wasserman. They don’t quite understand what makes each other tick, but they develop a trust and respect for each other. As far as the plot and the mystery, I have to say this kind of entertainment is really too brutal for me to enjoy. I can respect the production values, but I can also just watch the news to see this type of messed-up modern commentary. Not only that, as the plot narrows on TT and we learn more about the terrorist’s motives, I couldn’t help but think, “Really? That’s why TT did it?” In my opinion, the scale of carnage compared to reasoning behind it becomes a bit questionable, but I suppose that reflects real-life terrorism as well. 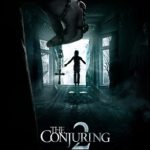 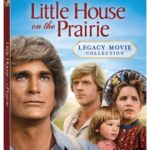