This rousing action film is like seeing Wonder Woman‘s Amazon training sequences combined with the battle scenes of Xena: Warrior Princess. But instead of flaxen-haired goddesses you see gorgeous, fierce African woman warriors.
By Lindaon September 16, 2022
0 Comments
Our Rating 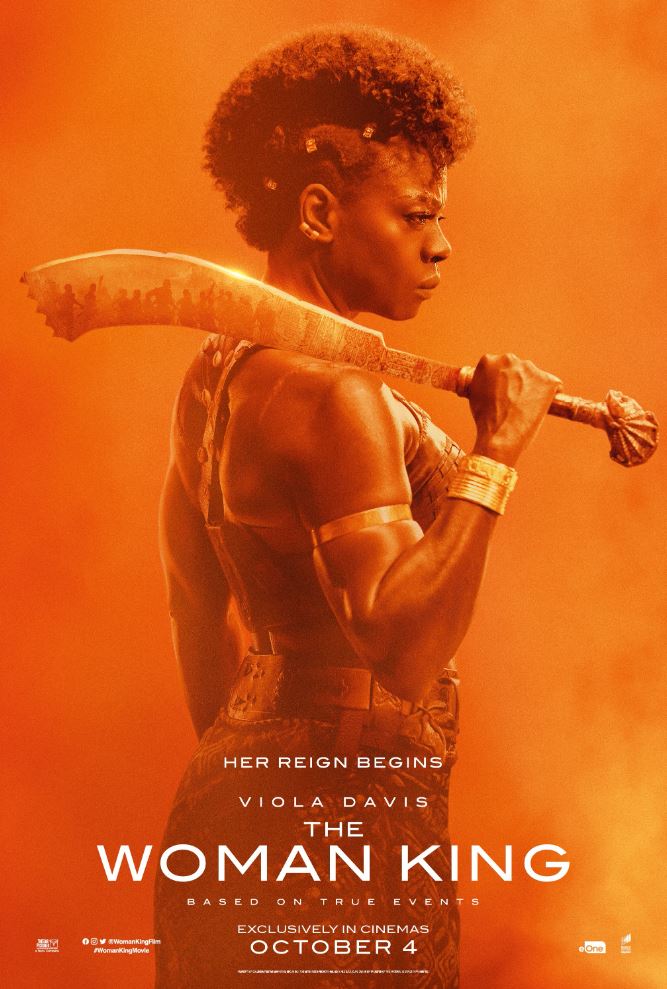 When I walked out of the theater after seeing The Woman King, I marveled to a group of women, “This is such an interesting piece of history… I can’t believe there’s never been a movie made about these woman warriors!” A Black woman raised her eyebrow at me… “Really? You can’t believe it?” I blinked and realized she was absolutely right. What director or studio in Hollywood would have wanted to touch a story where almost the entire cast is Black, and not only that, but are women? Point well taken.

Set in 1823, the story focuses the Agojie, woman warriors from the West African Kingdom of Dahomey. The all-female regiment of fierce fighters serves and protects their King Ghezo (John Boyega, getting the opportunity to look smokin’ hot for a change). In between raids with neighboring tribes, General Nanisca (Viola Davis), Ghezo’s right-hand trusted advisor, is busy training another batch of young women (some, she can’t help but notice, are half her age). Also brewing in the background is the King’s upcoming decision of who will serve as his co-leader, his “woman king”–a position that many women in his harem are expecting will be theirs.

As Nanisca trains the recruits, it is clear that she is weary. The Kingdom is thriving because of its participation in the Atlantic slave trade (the Dahomey raid their enemies’ camps, take captives, and sell those people to the European slave traders). Nanisca feels the Dahomey should pull back from the trade, as it is doing no good to the overall culture of the region. But she is also dealing with an unspoken pain, especially when the leader of the warring neighboring tribe, the Oyo, makes his first appearance, sparking long-buried memories.

Among the recruits is the insubordinate Nawi. Nawi (Thuso Mbedu, easily holding her own in what is essentially the lead performance) is a headstrong orphan whose adoptive parents gave up trying to marry her off, instead offering her as a gift to the King. But becoming one of the respected Agojie is not an easy ride by any means. Nawi’s path follows the well-worn movie trope of the young recruit going through tough and ultimately humbling training, who eventually succeeds as a (fill in the blank: soldier/athlete/lawyer, etc). The newbie has a pal/mentor who recognizes their talent and accepts them as an equal (in this case the pal is Izogie, the fabulously expressive and dynamic Lashana Lynch). And yes, there is a climactic scene where Nawi proves her worth to both General Nanisca and her sister warriors in a climactic battle.

There are few surprises plot-wise, plus there is a totally unnecessary cross-cultural romance thrown into the mix, but still the stakes of The Woman King are high. You know that history ultimately didn’t favor the fates of the African tribes that turned on their neighbors for slave profits from the traders. And though white men are actually not seen in the film until about an hour in, their presence is certainly felt by the firearms that enemy fighters use and the horses that the they ride. These tribes are wealthy because they turned on their neighbors for profit. So when Portuguese slave traders enter the picture, you hope that the African warriors will put their self-destructive differences aside and turn on the true enemy for an alternate bit of history.

The Woman King reminded me of Wonder Woman in another way in that it’s not a great movie, but it is certainly a solid, rousing, and entertaining film. Just that fact that this movie finally exists is a wonderful thing in itself. It’s a marvelous slice of a little known piece of history that I’m sure will be inspirational to countless women craving more diverse heroes on screen. 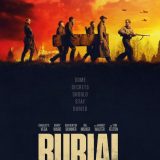 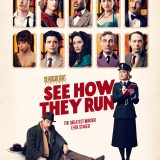