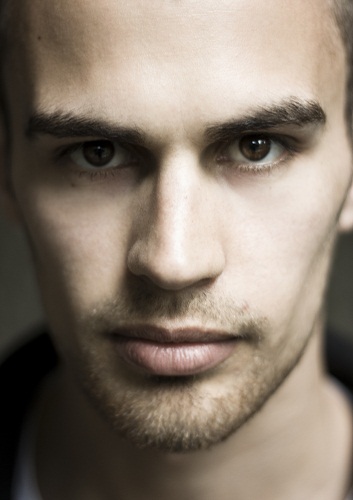 Divergent is a thrilling adventure set in a future world where people are divided into distinct factions based on their personalities, Tris Prior (previously announced Shailene Woodley from The Descendants) is warned she is Divergent and will never fit into any one group. When she discovers a conspiracy to destroy all Divergents, she must find out what makes being Divergent so dangerous before it’s too late.

James will co-star opposite Woodley as the key character of “Four”. Four is Tris’s intense yet charismatic instructor and one of the leaders of the Dauntless faction. Summit is also closing deals with Kate Winslet, Aaron Eckhart, Ray Stevenson and Miles Teller. They will join Jai Courtney, Zoe Kravitz, Ansel Elgort and Maggie Q in the cast. 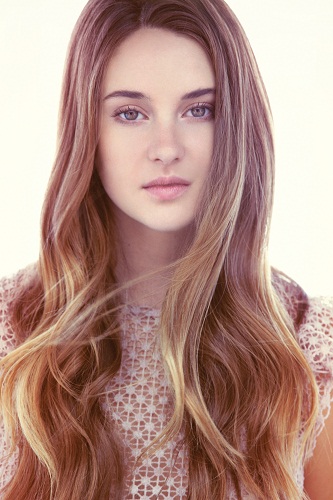 Theo James has been cast as Four, opposite Shailene Woodley as Tris in Summit’s adaptation of Divergent. 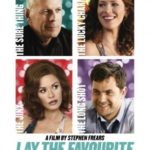 PreviousLay the FavoriteNextCan’t tell one Dwarf from another? This should help!