Two sexy vampires have been roaming the earth for nearly a century, but they are exhausted with the business of dating, clubbing, and staying hip.
By Lindaon November 20, 2012
0 Comments
Our Rating 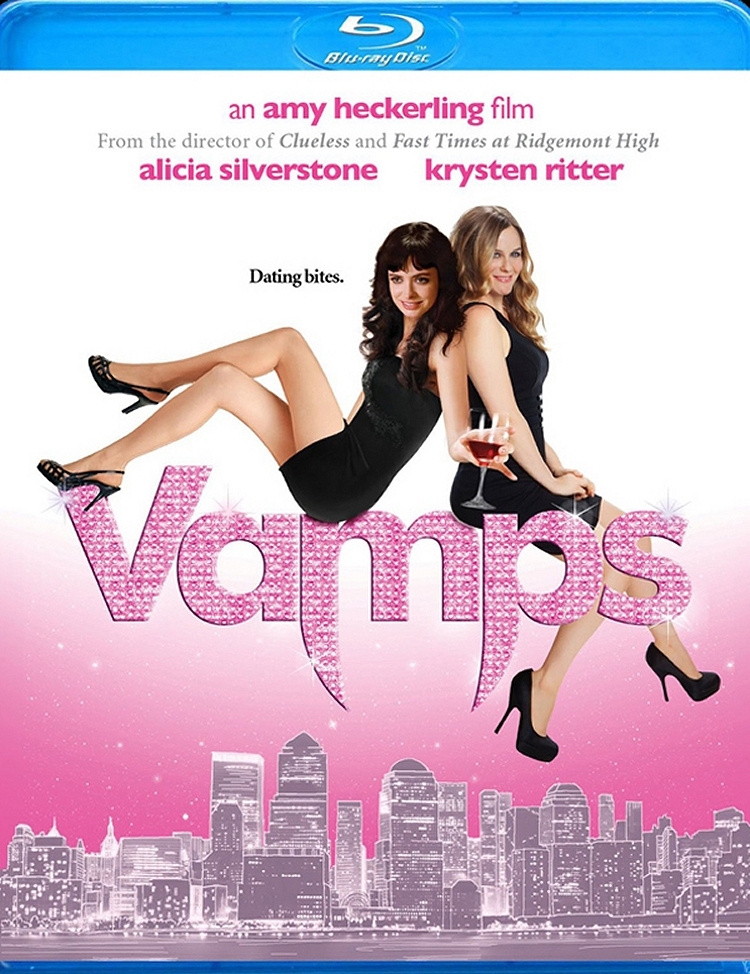 It’s always weird when a movie full of A-listers (or once A-listers) is given a half-hearted theatrical release and then winds up on DVD. I’m always left scratching my head in befuddlement and wondering how this thing I’m watching somehow failed to be A Thing at all. Vamps is a classic example of this phenomenon. How does a movie directed by Amy Heckerling (Fast Times At Ridgemont High, Clueless) and starring Alicia Silverstone, Krysten Ritter, Sigourney Weaver, and Richard Lewis fall through the cracks?

Your first guess might be that the movie is terrible, but it’s surprisingly watchable. Silverstone and Ritter star as Goody and Stacy, two sexy vampires who have been roaming the earth for nearly a century. Despite their youthful appearances, these two are fairly exhausted with the business of dating, clubbing, and staying hip. There’s always some new catchphrase to learn, new technology to figure out, and frankly, dating with no sign of ever settling down can be pretty soul sucking.

Though they can only come out at night, frequently drink from a rat’s neck with a straw, and report to a majorly intimidating head vampire (the fabulous and hilarious Sigourney Weaver), Goody and Stacy are remarkably well adjusted. It makes sense then, that one day (regardless of all the complications) our two blood thirsty heroines would find true love. Stacy falls for a nice young man whose father just happens to be a vampire hunter named Dr. Van Helsing (Wallace Shawn), and Goody runs into an old flame from decades earlier, putting her in the awkward position of explaining why she hasn’t aged a day. (She goes with the old, “you must have known my mother!” routine.) Goody and Stacy must then decide whether to take on the head vampire and free themselves from eternal youth or remain bloodthirsty club hoppers forever.

While slightly movie-of-the-weekish in quality, Vamps is also funny and sweet, and benefits from the spirited presence of Krysten Ritter. Sigourney Weaver chews the scenery to fantastic ends, and Alicia Silverstone is a captivating anomaly who evokes puzzling thoughts like, “Is it possible that her mouth is getting even more wonky with age? She’s hot, right? Why did we all think she was so hot? No, she’s totally hot. Hold it, that girl is funny looking!” All in all, the movie makes for good clean fun and the reteaming of Silverstone and Heckerling (while not mind blowing) can be counted a moderate success. 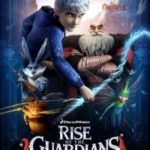