The unpleasant disposition of Batman’s son, Damian, is well documented in DC’s animated Batman features, but never is it more evident than in Justice League vs. Teen Titans.
By Lindaon April 26, 2016
0 Comments
Our Rating 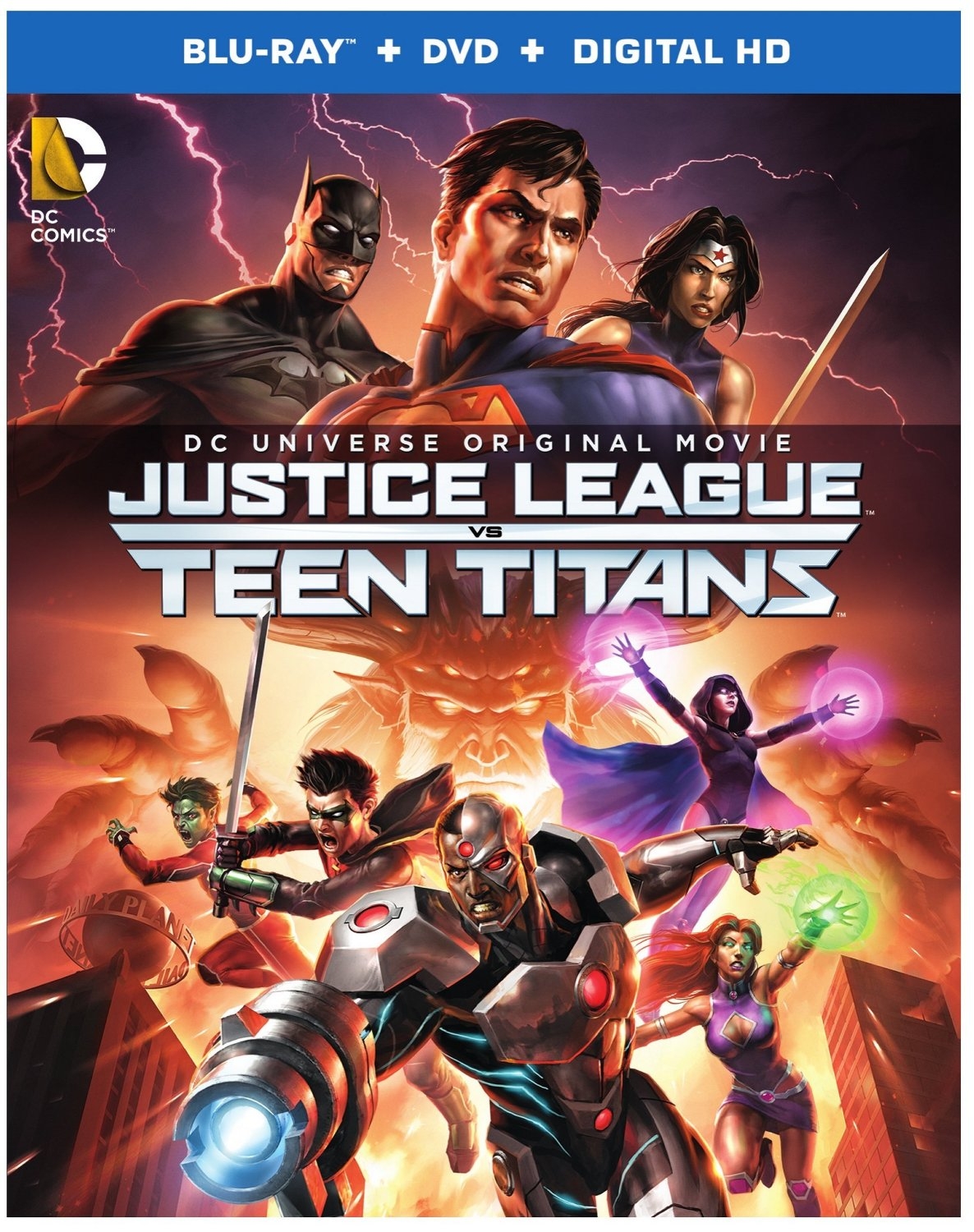 After becoming completely exasperated with Damian’s risky, self-serving behavior, the Justice League sends him to work with the Teen Titans. The hope is that Damian will bond with kids his own age and learn to work as part of a team. Though his peers do their best to include him in kid activities like dancing and listening to music, Damian is no more agreeable when placed in an age-appropriate setting.

Luckily, Damian’s sour personality soon takes a backseat to more pressing problems. Raven’s evil father is seeking world domination and members of the Justice League are pawns in his plan. Using freaky-deaky mind control, Trigon manipulates the Justice League for his own devices. Only the Teen Titans (and maybe Batman, who’s never bothered by anything) can save the day.

Justice League vs. Teen Titans features the voice talents of Taissa Farmiga, Rosario Dawson, John Bernthal, and Jason O’Mara. Though it offers decent character development and plenty of action, the plot ranges from convoluted to disengaging for the casual viewer. For dedicated DC fans who’ve enjoyed the last several animated features, this installment is consistent in quality and tone.

The Deluxe Edition of Justice League vs. Teen Titans includes Blu-ray, DVD, and Digital versions of the film and comes with a Damian action figure. Bonus features include the featurettes “Coming Up Titan”, “Heroes and Villains: Raven”, and “Heroes and Villains: Trigon”. Two bonus cartoons from the DC Comics Vault are also included. 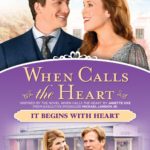 PreviousWhen Calls the Heart: It Begins With HeartNextHot Docs 2016: Here We Go Again!