A Cinderella Story: Once Upon a Song

A Cinderella Story: Once Upon a Song is one of those straight-to-video teen flicks that is actually cuter and funnier than it has any right to be.
By Jenniferon March 1, 2015
0 Comments
Our Rating 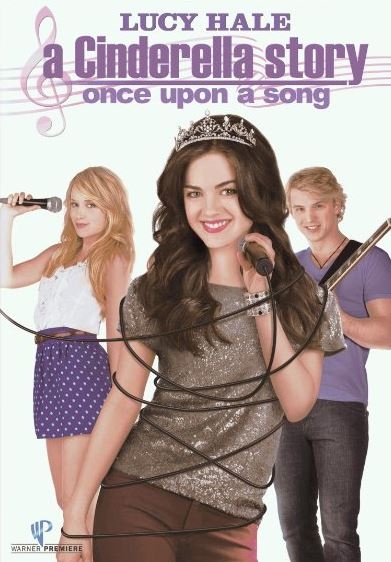 Turns out, this movie was totally cute and watchable, which, ohmygod, like, totally surprised me. The plot, is of course, based on the classic tale of Cinderella. Katie Gibbs (Lucy Hale, who looks like a young Rachel Weisz) lives in a shack behind her wicked stepmother’s mansion. Except, since it is modern times, the “shack” is actually the laundry shed where Katie pretty much has the coolest setup a teen could want: privacy, a loft, and separation from her obnoxious and snooty step-mom and step-siblings.

Step-mom Gail Van Ravensway (Missi Pyle) is the headmistress of a private arts academy, where all the kids are groomed to become the next American Idol, among other things, and she is determined that her daughter (Katie’s step-sister) Bev (Megan Park) will be the next big thing. Sucks that Bev can’t actually sing. But you know what? Katie can! Sucks to be Katie though… back into the proverbial cellar with her!

When a hot, Simon-Cowell-esque producer swoops into town and drops his gorgeous Prince-Charming son Luke (Freddie Stroma) off at the school, all the girls are a-twitter. Luke is also an instantly popular boy on campus because he is producing the school talent show that promises fresh meat to his music-producer-dad. Next thing you know, Katie finds herself forced to hide her talent in order to push her step-sister into the spotlight… and into Luke’s arms! But drama ensues, because of course Katie and Luke are meant to be together!

A Cinderella Story: Once Upon a Song has a pleasantly talented cast, all the way down to the obnoxious little step-brother, plus it is filled with toe-tapping ‘tween songs that you are bound to forget as soon as the closing credits roll. But you know what? I was surprised to find that the movie was funny and charming! Shoot, it is refreshing to see the “ball” scene turned into a Bollywood-themed high school dance, and the super-multi-ethnic cast has pretty much everyone represented for a change (unlike movies I grew up with). But best of all is Missi Pyle as the wicked step-mother. Sure, she is basically a caricature, but her line delivery totally made me cackle, and she stole all of her scenes right up to the end. Light and fluffy? Sure, but sometimes that is exactly the movie that you need to make you smile.

There are three fluffy featurettes included with the movie: a profile of star Lucy Hale, praising her to the ends of the Earth; “Meet Prince Charming”, which is basically a casual conversation between the Lucy Hale and Freddie Stroma; and “So You Wanna Be a Dancer?” about the choreography in the film. There are also deleted scenes, a gag reel, a music video, and behind-the-scenes “Flip Cam Diaries” by the cast. 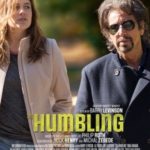 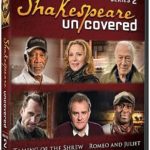