The series may be called African American Lives, but there’s nothing about it that limits the scope of its audience.
By Jenniferon March 5, 2009
0 Comments
Our Rating 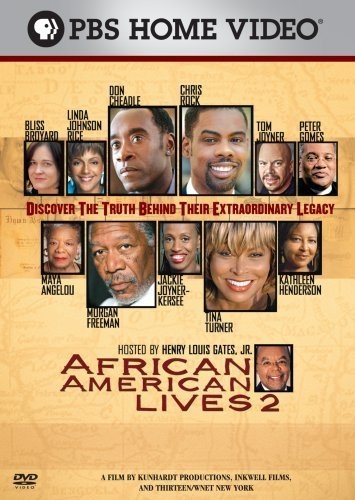 For some reason I always wind up watching epic PBS documentaries at, like, two in the morning. There’s nowhere else to go, nothing else on TV, and the narration makes you feel like you’re hearing a really long bedtime story…even if that story is about, say, The Donner Party. I threw on the African American Lives 2 DVD at 11:30 at night, and made it almost to the end in one sitting. It’s 240 minutes long, but it’s that watchable.

Hosted by Henry Louis Gates, Jr., this four part series picks up where the first one left off, and delves into African American history through genealogy. By investigating the family trees of several prominent African Americans, Gates creates a portrait of the African American experience. The series is both academic and accessible, and its conversational tone makes it pleasant to watch. After all, who wouldn’t want to chat with the likes of Tina Turner, Morgan Freeman, Chris Rock, Jackie Joyner-Kersee, Maya Angelou, and Don Cheadle? Radio personality Tom Joyner is particularly affecting, and even the not-so-familiar faces belong to perfectly lovely and engaging people.

The series offers up fun facts about the genealogy of A-list stars (one of Chris Rock’s relatives fought in The Civil War, one of Tina Turner’s relatives helped to create the elementary school she attended, and the life of one of Morgan Freeman’s relatives was laid down in a slave narrative). It’s fun watching their reactions as they learn about their family history, but more importantly, each of these revelations serves as a springboard for discussion. How do these contemporary African Americans feel about their European ancestry? Why did so many believe they had Native American ancestry when so few did? How do they feel about blacks who passed as whites?

The dialogue is always intelligent, and the format remains inclusive. The series may be called African American Lives, but there’s nothing about it that limits the scope of its audience. In one episode, Henry Louis Gates Jr. heads to Ireland to explore his roots. More than anything, the series illustrates that we are very often connected to that from which we feel separate—a notion we could all stand to ponder. 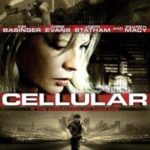 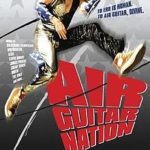