My friend Dan has always said that chickens are inherently funny, just because they’re chickens. And I’ve always thought that the word “pie” could be a punchline in itself… I mean, c’mon, when you physically say the word, your mouth ends up in a smile! So you can imagine the comic brilliance of a scene where one of the hens from Chicken Run, with eyes perfectly round, and chicken lips (yes, chicken lips) parted in astonishment says in a British accent, “But I don’t want to be a pie!”
By Lindaon January 17, 2018
0 Comments
Our Rating 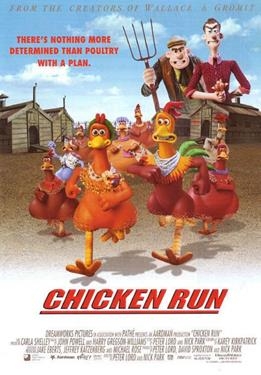 I’m a huge fan of the Wallace and Gromit clay-animated short films from Nick Park and Aardman Animation, so I, like many so-called adults I know, was really looking forward to Chicken Run. And to tell you the truth, I think the adults in the full theater where I saw the film were enjoying it even more than the kids! The best family entertainment is the type that both kids and adults can enjoy equally (and we’re not talking about the Pokémon films!).

The basic plot of Chicken Run is apparently based on the film The Great Escape (which I haven’t seen), but I’m sure with a few different plot twists (I somehow don’t think the prisoners in the war flick feared being made into chicken pot pies). Our heroine is a chicken named Ginger, who keeps trying her darndest to figure out a way for all the chickens in the prison-camp-like egg farm to escape. The farm is run by rather frightening-looking Mrs. Tweedy (with a terrific scary grimace), and her dim husband Mr. Tweedy, who thinks the chickens are up to something. In flies a cocky American rooster named Rocky (voiced by Mel Gibson), whom becomes the hope of the hapless chickens… maybe they can fly to freedom! The chickens’ mission suddenly becomes more urgent as the Tweedys buy an impressive machine that will turn their struggling egg farm into a chicken pie factory.

Chicken Run‘s plot is somewhat typical, and I’ve got to admit, it seemed to start a little slow, but it is all about the amazing claymation and the absolutely hilarious characters that Nick Park and company have created. I was laughing even when nothing was happening, because the chickens are perhaps some of the most ridiculously funny-looking creatures of any sort that I’ve seen in a long time. And once the action starts towards the end, it is brilliant and exciting, equal to the best scenes of Wallace and Gromit. I was also pleased to note, that despite being distributed by big-Hollywood-guys Dreamworks, all the original charm of Aardman’s earlier works, including British accents, was left untampered with.

Rush out and see this one, and leave the kids at home… they’ll miss half of the humor anyways! 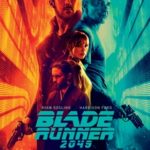 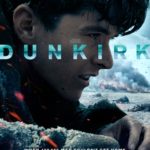