Comprised of excerpts of the award-winning Planet Earth documentary series repackaged alongside brand new footage, this inaugural offering under the Disneynature umbrella is unsurprisingly impressive.
By Pie Pal Vickieon November 24, 2012
0 Comments
Our Rating 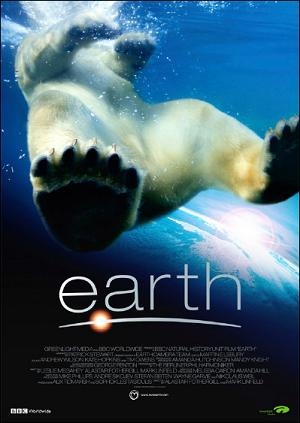 Narrated by James Earl Jones (taking over for Patrick Stewart) and blessed with breathtaking cinematography, the film aims to teach audiences – in as subtle as a way as possible – about the issue of climate change, framing it within the stories and plights of some of the world’s animal inhabitants.

Criss-crossing the globe, and featuring a menagerie of characters from the insanely adorable (baby ducks!) to the wildly colorful (mind-blowingly exotic birds of paradise) to the ferocious (hungry wolves) to the globular (a sea of rotund walruses), Earth anchors its storytelling in three migratory families: a polar bear family in the Arctic, an elephant family in Africa, and a humpback whale family headed to the waters of the South Pole.

Tracking each family through its trials and tribulations – from finding food in increasingly difficult environments, to fending off predators – the film doesn’t shy away from the harsh realities of the natural world, but is also very careful to turn its lens away when things look like they might get brutal or gory. Audiences know a cheetah chasing a gazelle isn’t going to end well, so the filmmakers have opted to leave the more graphic aspects of the hunter/prey relationship to our imagination.

While some of the film is truly compelling and all of it is jaw-droppingly beautiful to look at, its only weakness might be its somewhat jumbled assembly – which results in a bit of a scattered narrative – and its tendency to assign decidedly human context to situations that don’t necessarily merit it. Narration outlining what certain animals are feeling is sweet, but also a little iffy. Do we really know that polar bear cubs will always carry the memory of their parents in their hearts? Probably not. Still, it’s a relatively minor, and quite possibly subjective, issue.

Earth is nonetheless a hugely welcomed addition to the cinematic landscape, and will hopefully open the door for more family-centric, awareness-driven filmmaking to come. 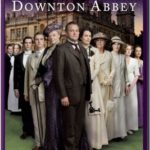 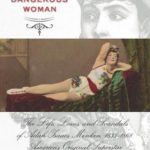