Eye in the Sky

Though it is supposed to be an intense portrayal of the morality of modern warfare, instead it seems like spending a couple hours with hand-wringing co-workers that don’t want to do their jobs.
By Lindaon July 16, 2016
0 Comments
Our Rating 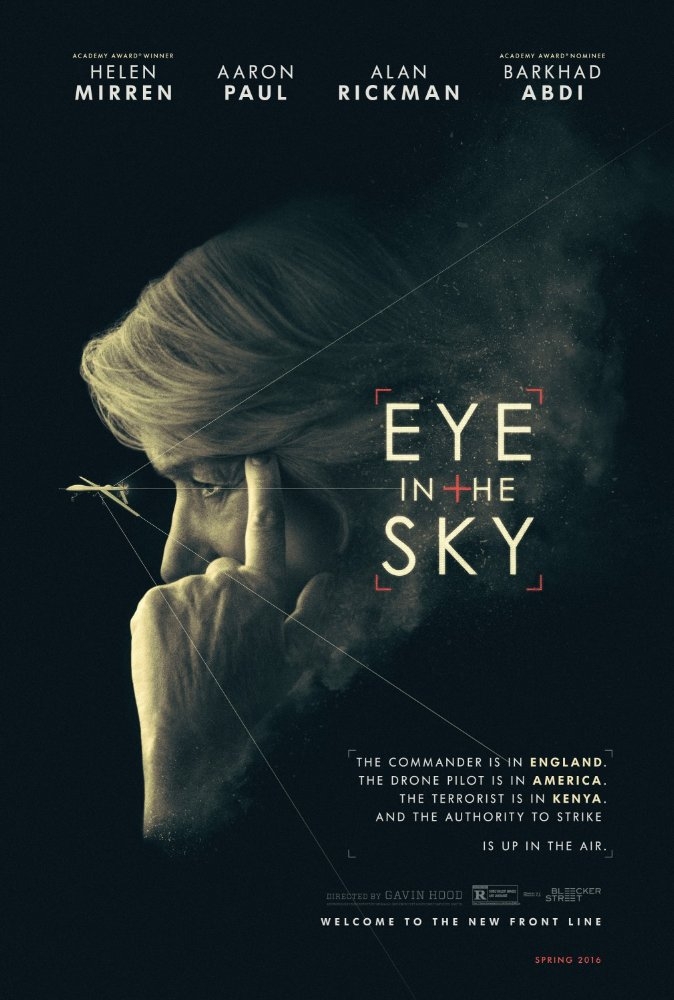 British intelligence has tracked a British national terrorist to a house in Nairobi, Kenya. As soon as she is identified, and the prepping of suicide vests is thrown into the equations, the question is whether or not it is polite to take out one of Britain’s most wanted on the soil of a friendly country. If that wasn’t a tough enough question, the house just so happens to be in a neighborhood where a chubby-cheeked little girl (who spends her time hula-hooping, no less) has set up a table to sell bread that her family has baked. When “taking out” a terrorist involves a bomb, an adorable little girl in the immediate vicinity becomes a bit of a collateral damage problem.

Now, this isn’t a bad set-up for a nail-biting thriller. Drone warfare, is a pretty appalling way to attack enemies. The problem with Eye in the Sky (which is also the point of the story), is that all of these decisions are being made remotely. The “eye in the sky” of the title is an unmanned drone plane with a camera (and missiles) that can record all the action on the ground with shocking detail. This plane is being run by two joystick “pilots” (including Aaron Paul) on the ground in Nevada, while a room full of elected officials sit in a cushy government room in London watching everything unfold on a big screen, while Helen Mirren as a British colonel in charge of the operation barks questions and orders from yet another remote military location. The only person on the ground in Nairobi is hapless Barkhad Abdi (the Oscar-nominated pirate from Captain Phillips), who has to pose as a Somali bucket-seller in order to get close enough to the action to let people know what is going in the house.

Abdi really becomes the only interesting and sympathetic character in the whole film, as he is the only one of the “good guys” who is in any real danger. As for the rest of them, you are basically watching them sweat and stammer while passively watching TV. Mirren attempts to put a little heft into her role by being pissed that she is the only one ready to act. Meanwhile, all the rest, from the British politicians to the American pilots, are wringing their hands….

“He said do whatever. He’s in China playing ping-pong. He’s busy!”

“Maybe we should call Uncle Bob and see what he thinks?”

The whole time you are tapping your watch, until you just want to scream at the TV and say, “OK, I’LL go buy the bread! Just get this thing DONE!”

Rather than an effective tale on the murkiness of modern war (see Fail Safe or Dr. Strangelove for that), Eye in the Sky seems more like a futile portrayal of modern government, where nothing actually gets done because of inertia and lack of decision-making, and people die as a result.

The Blu-ray release only offers a couple pithy featurettes, with a quick summary of the plot, and the cast and crew’s views on the morality of the story. 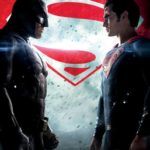