Wow. I don’t think I’ve seen a silent film restoration as stupendously gorgeous as this one!
By Lindaon September 30, 2013
0 Comments
Our Rating 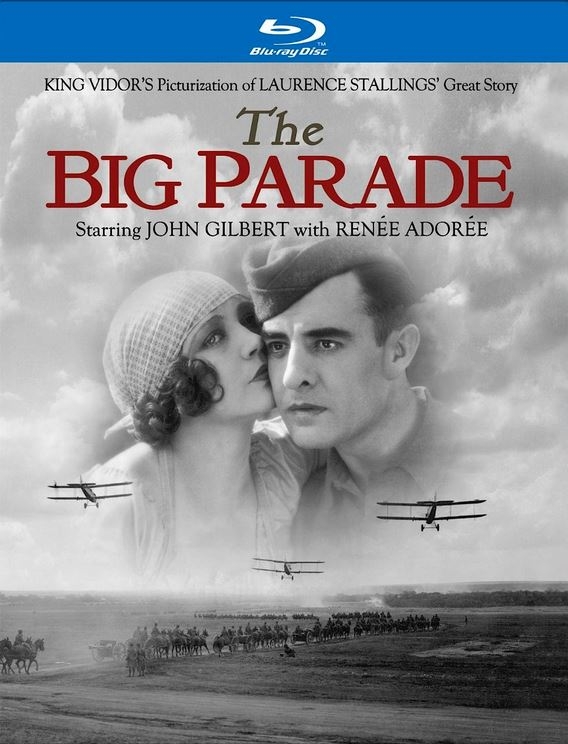 If it weren’t for the fact that The Big Parade came out in 1925, four years before the first Oscar was awarded, it would probably now be included as part of that shortlist of films that have won piles of awards. Instead, I had never heard of this film before cozying up on my couch and pressing Play. From the first scenes, I grabbed the Blu-ray case to double-check… Now, wait… WHAT year was this released?!? I don’t think I’ve ever seen such a gorgeous restoration of a silent film as this one. The film looks absolutely brand-new!

We meet poor rich kid Jim (silent superstar John Gilbert) at the beginning of World War I. He hasn’t a care in the world, and promises his mother that he has no intentions of enlisting when war is declared. But the lure of soldiers marching in a parade, with the music, the patriotism, the fanfare, and the overwhelming appreciation of the citizens… well, it all so glamorous, isn’t it?

The glamor fades quickly as Jim and his new blue-collar army buddies Slim (Karl Dane) and Bull (Tom O’Brien) while away their time in the French countryside, itching for action of one sort or another. Jim gets his action (wink wink) with a French village girl named Melisande (Renée Adorée). Try not to be charmed by the adorable scene of them flirting over sticks of chewing gum (a scene that was apparently improvised). Sure, Jim has a girl at home, but his connection with Melisande is different, more emotional and in the moment… especially when the men are abruptly called to battle. Seeing the lovers search for each other in the dense crowd of villagers and the bustle of departing army convoys is overwhelming. The image of Melisande clutching at Jim on the side of the truck, dragged until she falls into the dirt, is truly heartbreaking.

At this point, after the leisurely, lighthearted, romantic first half of the film, The Big Parade quickly becomes a sobering, unflinching war film. Try not to wince as our soldiers walk in formation through woods, only to be picked off one by one by invisible snipers (a scene which was apparently hugely influential on later, more famous war films). Try to calm your nerves as our boys fight trench warfare at night, arguing about who gets to crawl across the open field to take out the German machine gunners. Yikes. And I can only imagine that the conclusion of the film was a shocker to fans of the beloved movie star John Gilbert. Jim’s journey still retains power today.

The glorious Blu-ray release of The Big Parade includes a Digibook with 50 pages of information and images, including history of the film (which was a blockbuster, the highest grossing silent film of all time) as well as profiles of the main cast and crew. There is a feature commentary with historian Jeffrey Vance and the late director King Vidor, as well as a theatrical trailer. Hollywood buffs will also appreciate the half-hour collection of silent film footage “1925 Studio Tour”, an extensive tour of the MGM studio lot at the time, including random encounters with various MGM actors hanging around the lot.

For any doubters that decry that silent films don’t hold the same emotional power of the talkies, I’d point to The Big Parade as a great introduction, and this superb Blu-ray presentation is an excellent place to start. 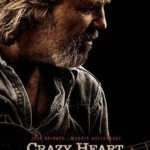