For anyone familiar with Firestarter, either from Stephen King’s novel or the 1984 film, the 2022 film is bound to feel as though it was based on a ratty copy of CliffsNotes, perhaps missing a few pages.
By Jenniferon June 25, 2022
0 Comments
Our Rating 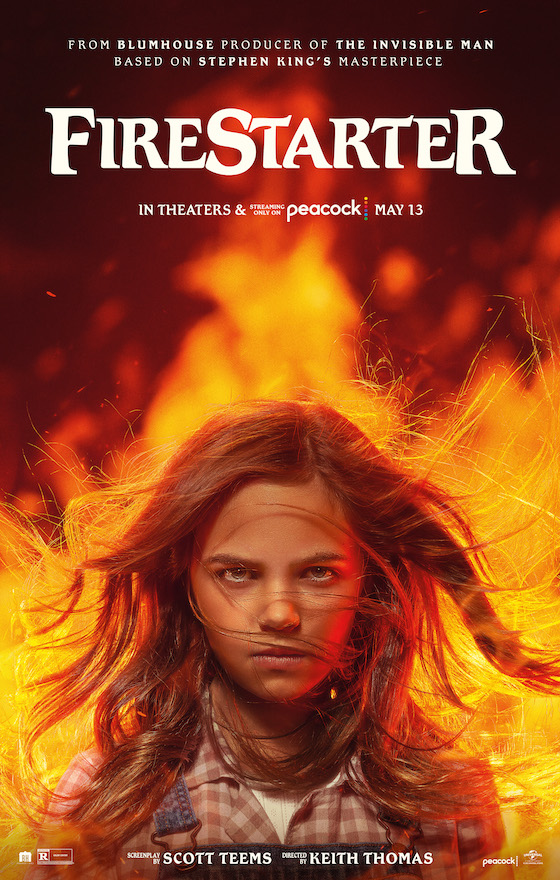 If you are familiar with Stephen King’s novel or the 1984 film, you may notice in the new film that the plot a watered down version of the original, but key elements have been changed arbitrarily to make it new and different. Like, “Oh hey, there’s a guy named Rainbird. Let’s have him do this instead of that.” This approach ignores the intended purpose and emotional weight of the characters and events as King wrote them.

After taking part in an experimental study through “The Shop”, Andy (Zac Efron) and Vicky (Sydney Lemmon) are left with telekinetic powers. Andy is able to “push” people with his mind, but it makes his eyes bleed, which may explain why Vicky has done her best to stifle her abilities. Together they have a daughter named Charlie (Ryan Kiera Armstrong) who has pyrokinetic powers, and they have spent the past eleven years trying to prevent anyone from discovering them.

For the most part, Charlie’s firestarting has been manageable, but as she approaches puberty it becomes harder to control when and how it manifests. After an incident at school, they know they can no longer stay in their current home. Tragically, they are unable to flee before they are found. Vicky is murdered by John Rainbird (Michael Greyeyes), an agent from The Shop, and Charlie and Andy are forced to go on the run.

While not exactly compelling so far, Firestarter loses momentum in its failure to develop characters and their relationships. We are essentially told that Andy and Charlie are close, but the I-would-die-for-you adoration felt in the novel and the 1984 film are absent. The sweetness is missing when Andy and Charlie receive a ride from an older man and stop for a brief rest at his farmhouse. And perhaps most significantly, Charlie and Rainbird hardly interact, making their showdown at the film’s finale virtually meaningless.

In both the novel and the 1984 film, Charlie and Andy spend a substantial amount of time being held captive and studied separately by The Shop. During this time, Charlie becomes close to John Rainbird who poses as a janitor and works to gain her trust. He promises he will help her to see her father, and he secures visits to the stable so she can spend time with the horses, all in an underhanded effort to get her to demonstrate her powers. In the brief moments where Charlie glimpses happiness, we see her fierce loyalty to those she loves and her genuine desire for an ordinary life. John Rainbird’s Svengali effect on her makes his betrayal all the more hurtful, completely justifying her impulse to “burn it all down”. Minus this, Firestarter lacks the gravitas to make you care about this forlorn little girl and her CG fireballs.

Extra features include an alternate ending, gag reel, deleted scenes, feature commentary with director Keith Thomas, cast interviews, and the making-of featurettes “Spark a Fire” (on the adaptation of the story from the novel), “Igniting Firestarter” (on the fire effects and stunts), and “Power Struggle” (on the practical effects and stunts used during the fight sequence between Rainbird and Vicky). 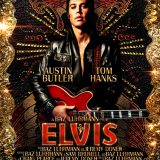 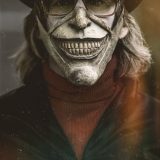