Today’s Hot Docs query: the crowd-funding of the Audience Award. I understand the point of the program – namely, to boost the dollar figure given to the winning filmmaker, and to spread some of that wealth to the second- and third-place finishers – but why would I donate money to be given to a winner I didn’t necessarily choose? What if the audience’s favorite, based on a voting system that no one seems able to mathematically explain (see also: TIFF math no one can explain), is a film I hated? Why would I want to drop an extra $10 or $20 in that filmmaker’s pocket? I wouldn’t. Though the logistics would likely be a nightmare, a more appropriate program might be a “collection plate” system at each screening, where any money donated goes to that film’s director. That way, if you loved a documentary and want to “award” its filmmaker cash, you can do it and know the money’s going where you want it to go. Thus ends my two cents. 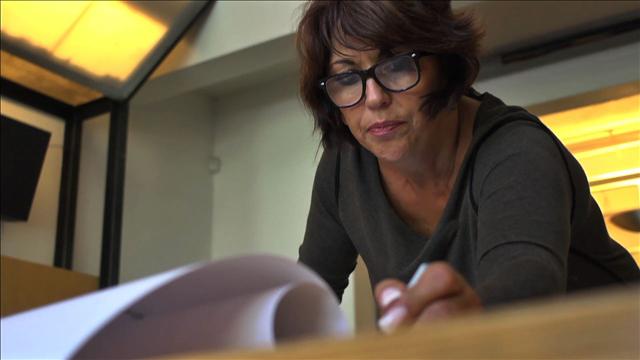 After having seen my share of dull films, I made a last-minute swap-out and grabbed a ticket for In God We Trust (6/8), which (based on its trailer) looked livelier than the comparatively somber offering I’d initially planned to see. And I’m pleased I made the change, as IGWT turned out to be surprisingly suspenseful and entertaining. The film centers on Eleanor Squillari who, for 25 years and up until December 2008, worked as Bernie Madoff’s personal secretary. When his epic financial scams were exposed, Squillari was horrified – she’d had no idea what had been happening for decades – and, having herself invested her savings with her boss, left financially ruined alongside thousands of his other victims. Determined to see justice served, Squillari teamed with Federal investigators to uncover information and facts about the case that would help ensure Madoff’s conviction.

Unspooling a bit like a white-collar-crime thriller, the film presents a fascinating look at the securities fraud perpetrated on both the working-class and the wealthy – even Holocaust survivor Elie Wiesel was swindled by Madoff! – and the consequences that resulted, from the victims’ financial ruin to Madoff’s family’s public scorn. It also delivers a chilling first-person account of the seemingly soulless man who willingly stole billions from unsuspecting clients. My only criticism of the film, and it’s a relatively mild one, is that it sort of peters to an end and loses some steam in its final 15 minutes. Otherwise, an enjoyable doc.

Next up was one of my few must-see films at the fest, director Lucy Walker’s Crash Reel (7/8), the story of American snowboarder Kevin Pearce, the traumatic brain injury (TBI) he sustained during a practice run, and his slow but steady journey along the bumpy path to recovery. Though, on paper, it sounds like it might be a standard-issue sports film, Walker has instead crafted a fantastically vibrant and often moving portrait of Pearce and his supportive-if-wisely-cautious family, and one that poses greater questions about the perils and personal sacrifice related to the world of sport. The film is filled with archival footage, both from Pearce’s friends and family as well as sports-broadcast coverage of his competitive events, and the result is a documentary bursting with awe-inspiring tricks (and, per the title, crashes) that will wow any “action sports” enthusiast. 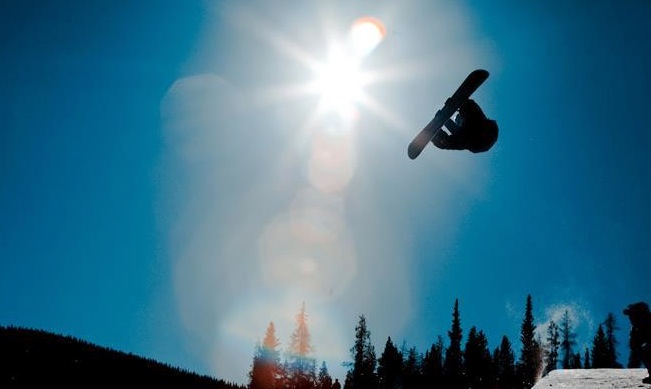 Fans of well-made docs, though, will find just as much satisfaction in Walker’s careful and clever slow reveals throughout the film, so that all sorts of wonderful tangents spring unexpectedly from the central story of Pearce’s recovery. I won’t reveal them here so that you might discover them for yourselves, but I absolutely loved the sequences with Pearce’s father at work at the family business (the fragility metaphor was not lost on me) and the juxtaposition of Pearce and his delightfully frank brother David (especially with regard to medals and perseverance). All in all, a thoroughly satisfying and terrifically constructed film, and one that should definitely be seen on a big screen.