Though is tackles issues of faith, there’s nothing heavy-handed about it. It’s simply a prairie story fraught with peril, soul-searching, and, ultimately, survival.
By Jenniferon October 1, 2014
0 Comments
Our Rating 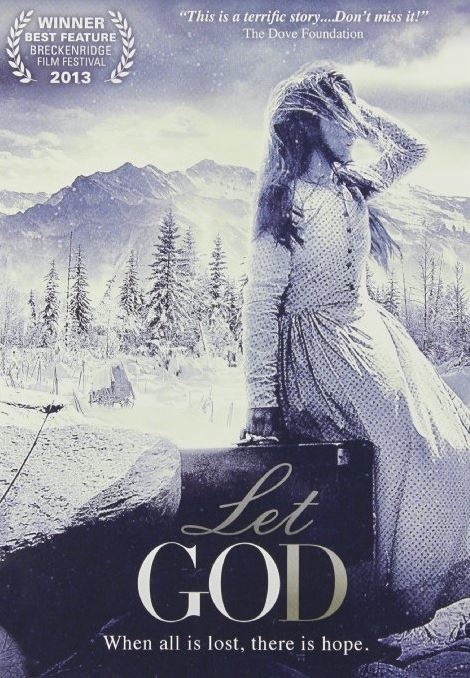 If you’re inclined to feel put off by a film called Let God, perhaps you’d feel better about watching something called The Trail. One sounds specifically aimed at Christian audiences, while the other sounds entirely nondenominational. Marketed under both titles, Let God actually works either way. Though is tackles issues of faith, there’s nothing heavy-handed about it. It’s simply a prairie story fraught with peril, soul-searching, and, ultimately, survival.

When we first meet Amelia (Jasmin Jandreau) she is already in a dire predicament. Her husband is dead and she is alone in the wilderness with the few supplies left in their stripped down wagon. She is confused, forlorn, and alone, but must take action if she hopes to survive. After a few days of mastering the basics (gathering and boiling water, finding anything at all to eat, etc.), Amelia realizes she’s going to have to move on if she hopes to make it. Snow is already on the ground, and there’s no feasible way for her to pack any of the items left in the wagon. With nothing more than the clothes on her back, she strikes out in the wilderness, hoping to get…somewhere.

Admittedly, it seems likely that Amelia would promptly freeze to death in her simple white dress, but costuming has little to do with the journey in front of her. Through flashbacks we learn that Amelia was against leaving her home and setting out on this doomed expedition, but, with dollar signs in his eyes, her husband became fixated on the idea of finding gold and striking it rich. They leave in the night, without telling Amelia’s parents in person, and, unsurprisingly, calamity ensues. Sadly, its Amelia who’s left to deal with the repercussions, even though she had the good sense to know it wasn’t a bright idea to begin with.

As she trudges through the snow, days run together and one stretch of wintry landscape begins to look exactly like the last. Hunger, extreme loneliness, and even a sense of hopelessness set in, but just when Amelia feels all is lost, she stumbles upon an unexpected companion. With a renewed sense of motivation, she continues on, until finally, finally she finds her way clear of this nightmare.

Interestingly, Let God is practically a silent film, but is riveting nonetheless. Jasmin Jandreau creates a compelling, sympathetic character in Amelia, and we want to see her survive. We’re rooting for her at every dangerous turn because, after all, none of this was her stupid idea. Though it’s clear that Amelia has been brought up in the Christian faith and is questioning a god that would allow this to happen, this is not an overriding theme in the movie. We watch her persevere on her own, wondering why God won’t give any indication that He’s there for her, and fascinatingly, that’s the whole point: in relying solely on herself, Amelia finds the resources to survive. At the very end of the film, there’s a quote from the Bible indicating that God values and supports self-reliance, a weirdly out-of-the-box sentiment for a genre that can be heavy-handed in its insistence on blind faith. Also in the film’s favor – Amelia is a capable woman with ideas and opinions of her own, her companion (and lifesaver) is someone who would have traditionally been labeled a heathen, and the whole notion of Third Man Syndrome is explored. It’s an excellent example of how a “Christian” film can seamlessly appeal to a broad audience and broach the subject of faith. 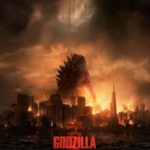 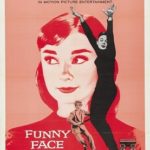