A stirring war film about the home front during WWII, the moving drama Mrs. Miniver unfortunately will always feel timely.
By Lindaon January 26, 2013
0 Comments
Our Rating 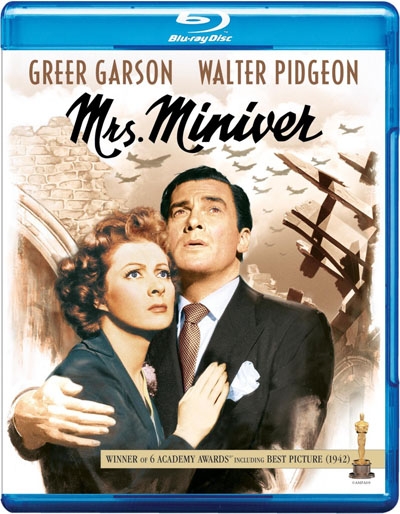 The Minivers are your average middle-class family in England. That is, the classic Hollywood-type of “middle class”, where Mother is gorgeous and looks like Greer Garson, Father smokes a pipe and is ruggedly handsome like Walter Pidgeon, and families entertain guests in their garden while the maids and the nannies take care of business. The onset of war can be so much more jarring for those who have so much to lose.

World War II is on the horizon as the Miniver’s son Vin (Richard Ney) comes home from college, full of big ideas and youthful intellectual revelations. The neighbor girl Carol (Teresa Wright), who is suddenly all cute and smart and grown up, instantly puts Vin down a peg, making him so furious you just know they will fall in love. But young love is interrupted as England jumps into the war.

On the surface, Mrs. Miniver is a family drama, about the gumption that mother, father, and children show when faced with war. But what surprised me were unexpectedly thrilling sequences that had me on the edge of my seat. Mr. Miniver is called out at the middle of the night, along with all of the other men of the village, for a mysterious mission. Turns out that they are all asked to assemble their pleasure boats, go down river, then cross the English Channel and help evacuate their boys from the battle-heavy beaches of Dunkirk. We are as in the dark as the villagers as to what is going on, but when they hear of the danger they are asked to face and they unblinkingly refuse to turn back, you want to cheer at the screen.

Additionally, there are sequences of bombing that are just as terrifying now as they must have been to audiences at the time (remember, the film came out in 1942, and the war didn’t end for another three years!). What is amazing about these moments is that they are done entirely from the perspective of the characters. There are no typical battle scenes in Mrs. Miniver; instead the war is portrayed as literally showing up right at one’s front door.

You know that the war will take its victims, but when it happens, it still comes as a total shock. What is almost as shocking is that a scene of a village flower show—so full of defiance, hope, pride, and beauty—can also make you cry. Any movie that can do that, my friends, is a damn good movie.

Extras include a newsreel from the 1942 Academy Awards (where Mrs. Miniver walked away with 6 awards, including Best Picture), a cartoon Blitz Wolf, a trailer, and a couple WWII-era shorts, For the Common Defense, and the kind of hilarious Mr. Blabbermouth, about the dangers of shooting your mouth of with gossip and negative talk on the home front during times of war. If you are looking for juicy gossip—like the fact that Greer Garson later married the younger Richard Ney (who played her son!)—you’ll have to look elsewhere. 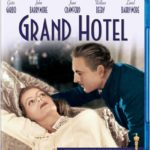 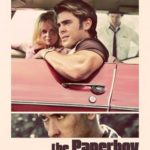