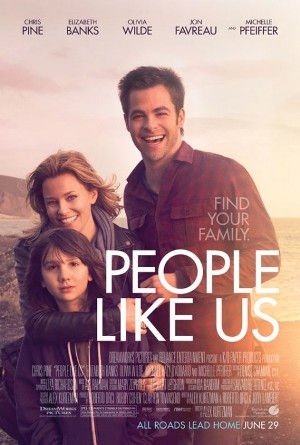 In a performance that is powerful and yet beautifully nuanced, Elisabeth Banks walks away with every scene she’s in and proves herself a formidable acting talent in a way she never has before.

Inspired by true events, the film tells the story of Sam (Chris Pine), a salesman up to his eyeballs in debt, whose estranged father dies and leaves him $150,000… to be delivered to someone named “Josh.” Soon, Sam discovers a half-sister he never knew existed – a woman named Frankie (Banks), who’s a bartender, a recovering alcoholic and single mom to Josh (Michael Hall D’Addario), a super-smart but wildly precocious preteen.

Torn over what to do – because he could seriously use the cash – Sam decides to get to know Frankie without actually revealing who he is actually is. He poses as a fellow member at an AA meeting and Frankie slowly lets down her guard, sharing with Sam the hurt of growing up without a father and how her abandonment shaped the rest of her life. As a child, she explains, she knew her father had another family. And, though she never knew who they were, she grew to hate them. Uh oh.

Orbiting the proceedings are two other women with vested interests in how the scenario will play out: Lillian (Michelle Pfeiffer), Sam’s artist mother, who’s coping with her husband’s death and her son’s distance; and Hannah (Olivia Wilde), Sam’s girlfriend, who’s pushed aside while Sam tries to sort out his life, the cache of cash and how to eventually drop the bombshell of his identity on his increasingly romantically interested half-sibling.

Yes, that’s where the movie treads (carefully and smartly) on curious ground: Banks and Pine have fantastic chemistry, and (for her character, at least) their budding friendship starts to develop undertones of romance… so much so that one of the women sitting behind me in the theater during the screening kept audibly gasping and “oh no”-ing whenever it looked like the situation might start to get weird. Thankfully, none of what transpires is ever uncomfortable or unpleasant, and it adds a logical complication to their relationship given what each knows, or doesn’t know, about the other.

As mentioned at the outset, the performances are what drive the film, and Banks is heads and shoulders above the rest of her co-stars. Her character is, at once, a wounded child and a headstrong adult, a sensitive soul and a tough broad, and as funny as she is heartbreaking. Pine is charming and likable, though he sometimes comes across as more smitten with, than simply curious about, his half-sister. And young Michael Hall D’Addario, with his smart-ass remarks and husky voice, is reminiscent of Justin Henry in Sixteen Candles, though his character is much more fully fleshed out than Henry’s ever was.

Some may find People… a little treacly, but I found it heartwarming. Yes, it does occasionally veer into sentimentality and tear-jerking manipulation, but I was totally okay with that. Sometimes, amid the boisterous summer blockbusters, it’s nice to have a comparatively smaller movie that’s about characters and feelings instead of just stuff blowing up or people cracking crass jokes. 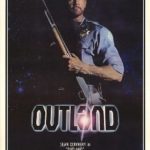 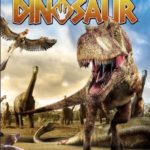